The Last of Us TV show release date confirmed

A firm release date for The Last of Us TV adaptation has been spotted on HBO Max.
Leah J. Williams 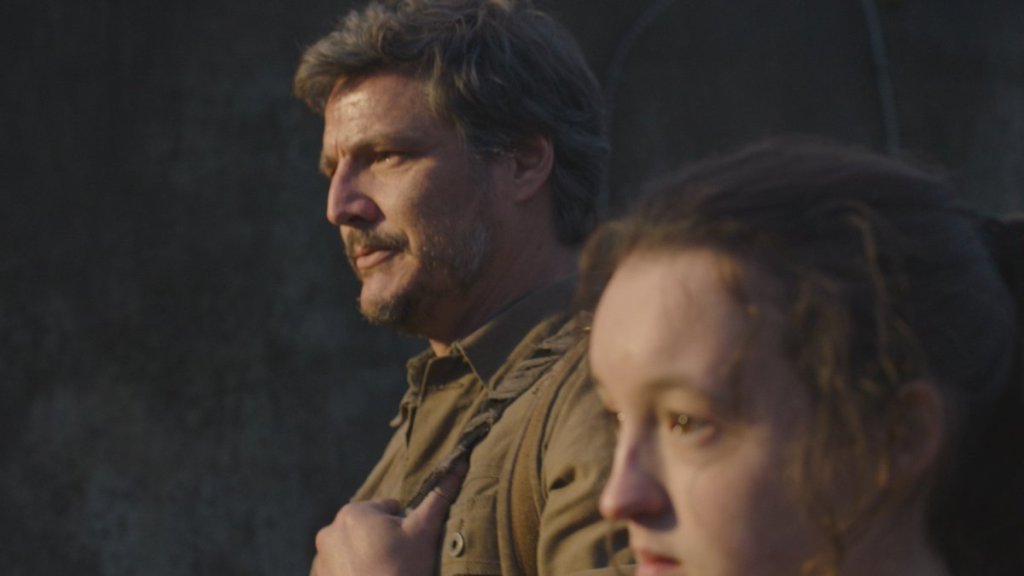 HBO’s The Last of Us TV adaptation has been confirmed for release on 15 January 2023. The date was originally spotted by eagle-eyed fans who noticed the date on the show’s official HBO Max page, and shortly confirmed in a coordinated announcement by several accounts on Twitter.

Read: HBO’s The Last of Us TV show gets first major trailer

The Last of Us has been in development for quite some time, with a trickle of reveals helping to maintain interest in the adaptation. When Pedro Pascal (Joel) and Bella Ramsey (Ellie) were cast, this excitement reached its peak – with later additions including Nick Offerman (Bill), Storm Reid (Riley), Gabriel Luna (Tommy) and Anna Torv (Tess) rounding out the glittering cast. Craig Maizin (Chernobyl) and Neil Druckmann (Creative Director on the original game) are leading the project.

The official teaser trailer later hinted at an action thriller that will feel familiar to players of the beloved video game franchise:

There are high hopes for this upcoming TV show – and a strong chance it will do the sweeping video game story justice.

When the show launches, it will air on HBO Max in global regions, and Binge in Australia.