The Last Of Us Part 1 will refresh the classic PS3 game, from the ground up.
Leah J. Williams 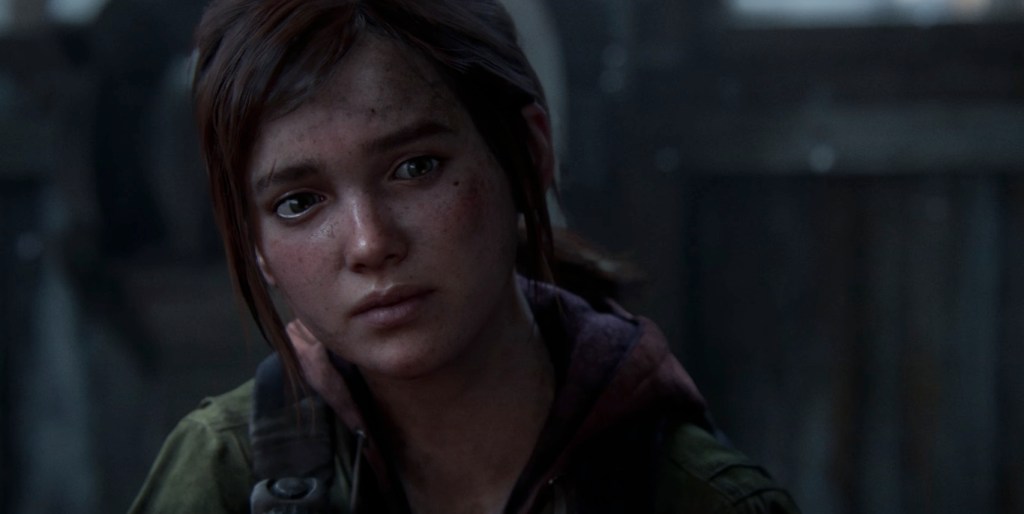 A new features and gameplay trailer for The Last of Us Part I has been released to give fans a better look at how the game will update the classic PS3 adventure for the PS5 and Windows PC. The project has received major scrutiny since it was announced, with many calling the remake unnecessary, given the game has already been remastered once before, and looks great on modern consoles.

Naughty Dog is clearly pitching this title for newer players, or those devotees looking to return to the award-winning story. The timing of the release is perfect – HBO is on the cusp of releasing a TV adaptation of the video game, and it’s likely there’ll be many more people interested in playing (or replaying) the game in the coming months.

There’s no doubt that the original version of The Last of Us is starting to look its age. The game is nearly a decade old now, and while the 2014 remaster did a lot to plaster over its rough edges, it’s still very much of its era. It looks and feels like a classic PS3 game (albiet a very good one) – and while it still has cutting-edge graphics and a great gameplay feel, it’s clear this isn’t enough for Naughty Dog and Sony.

In the fresh trailer, developers speak about the creation of the unexpected remake, and how modern technology improvements – mostly to graphical capabilities – have enabled more realistic character models, movements, and terrains. Art is the major focus of the 10-minute video, but snippets of gameplay also show off how the game will benefit from meatier physics (bullets will take chunks out of the game’s world) and seamless transitions between gameplay and cinematics.

You can check it out for yourself below, and decide whether the upgrade is worth it:

While it doesn’t appear to be the ‘cash grab’ that many derogatory comments have labelled it, the improvements here are also fairly expected. Character models are refreshed, enemy AI and stealth gameplay is tweaked, and the world looks gnarlier and grimier than ever.

It may not convince everyone that The Last of Us is actually in need of a ground-up remake, but the new trailer is a great look at every new feature and improvement that goes above and beyond the capacity of the original remaster.

The Last of Us Part I is set to launch for PlayStation 5 and Windows PC on 2 September 2022.