The Last of Us is getting a board game adaptation

The new adaptation is designed by Themeborne, and will feature survival gameplay.
Leah J. Williams 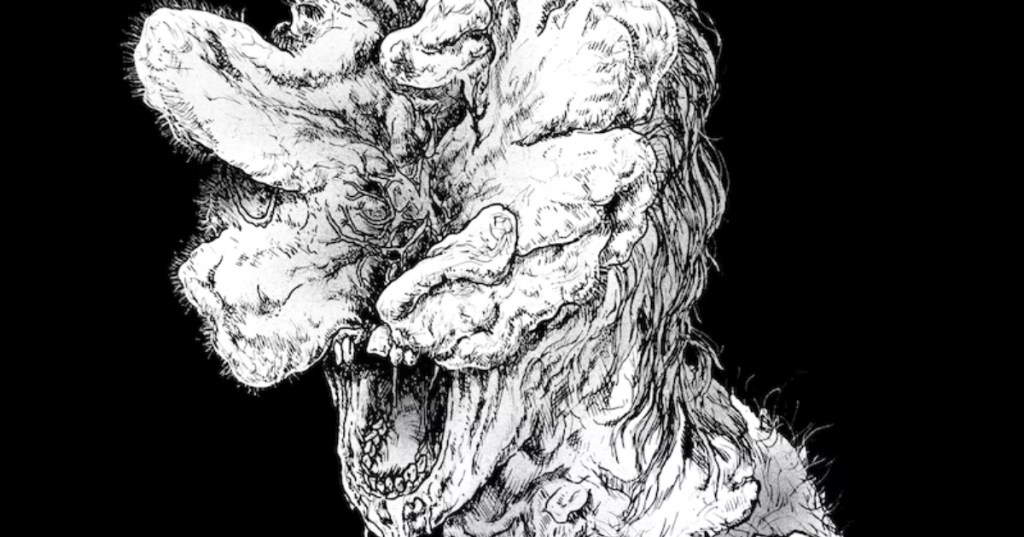 Iconic Naughty Dog video game The Last of Us is set to get a major board game adaptation from the designers at Themeborne, known for Escape the Dark Castle and other spooky dungeon crawlers. The Last of Us: Escape the Dark will feature familiar themes and atmospheric gameplay as 1-4 players attempt to survive a terrifying, chapter-based story by making strategic choices and keeping their companions alive.

Each player has the option of embodying a character from The Last of Us – Joel, Ellie, Tess, Billy and Tommy – as they explore an ‘open world’ style map, discover new items, face off against Clickers, and make their way through a range of locales found in the game (Downtown, Lakeside, Suburbs, Sewers, University).

‘Each survivor begins the game with a unique ‘Hang-up’ and is on a journey of personal growth to overcome it, unlocking their full potential as a character if they can do so,’ Themeborne’s official game description reads. ‘A simple, satisfying crafting and weapon upgrade system also can be utilised to give players the edge in whatever strategy they choose to employ – from stealth to full-on combat.’

Each character is capable of handling multiple items, and can deploy unique combat tactics to work through challenging encounters. As with other Themeborne games, dice will play a key role in the action, determining how players can take on creatures and whether they survive.

‘I’ve been a massive fan of Themeborne’s Escape the Dark board games!’ Neil Druckman, Co-President of Naughty Dog said of the creation.

‘Escape the Dark Castle grabbed me with its bold black & white illustrations, compelling RPG mechanics, and interesting narrative choices. With its spiritual sequel, Escape the Dark Sector, I loved the evolution of deeper mechanics and how easily they fit into the sci-fi genre. Now I couldn’t be happier to see their game design continue to evolve with The Last of Us!’

The game does differ from its predecessors, with a nifty and well-designed board, location tiles and more involved exploration, but it certainly looks like it’ll capture the heart of players who loved the Escape the Dark series.

The Last of Us: Escape the Dark will go live on Kickstarter on 8 November 2022, with fans able to preorder a copy of the base game, or a unique collector’s edition. At this stage, the final launch date has not been confirmed, but late 2023 is a likely bet.

To sign up for updates on the project, and to be notified once it’s live – head through to Kickstarter here.