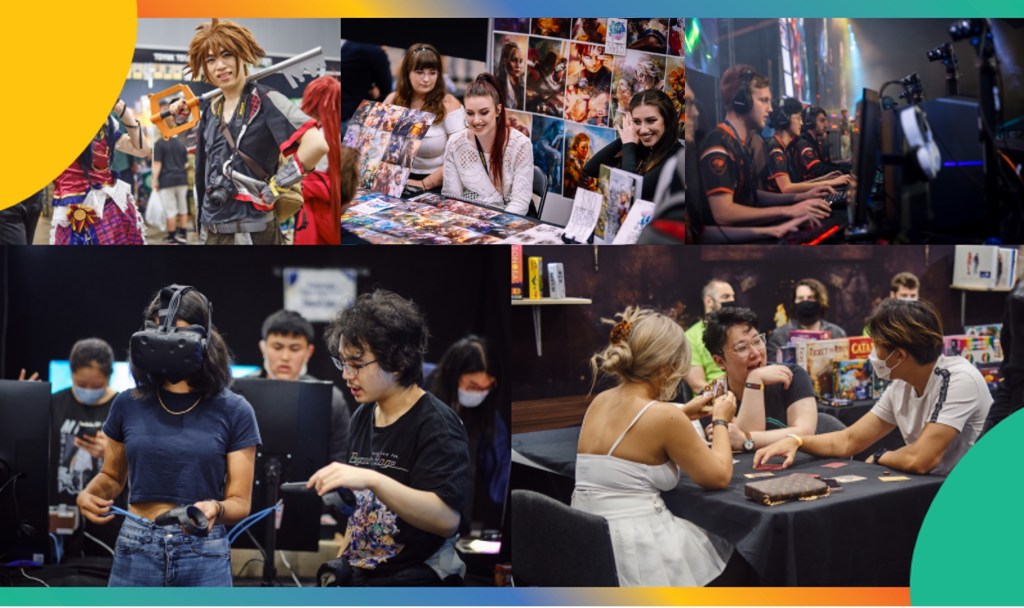 March tends to be a quieter period for Australian games-related events, with most taking place around toward the end of the year – typically a busier time for the games industry in general. To remedy this gap in the calendar, a new locally-created festival – The Game Expo – is hoping to set up shop in 2023.

The Game Expo is described as being ‘dedicated to gamers, focused on the things gamers love to do, and the culture and creativity of gamers.’ According to a recent press release, it will take place from 11-12 March 2023 at the Melbourne Convention and Exhibition Centre, most recognisable as the home of games events PAX Aus and GCAP.

Organisers of Battle Arena Melbourne, The Big LAN, ITZ Gaming, Kanga Esports, Events Engine, and other pop culture, LAN gaming, and esports events are part of the organising committee, with their decades of experience likely informing the shape and scope of the event.

At this stage, The Game Expo is promising to feature a diverse mix of esports tournaments, YouTube and Twitch creator meet-and-greet opportunities, cosplay and artist spotlights, tabletop and card gaming, and bring-your-own-computer PC LAN events.

There will be four key ‘themed zones’ at the event, including red for community and competitive matches, yellow for tech and gaming brands in exhibitor booths, blue for streamers and content creators, and green for free play on consoles and PC.

Read: PAX Aus 2022 was a homecoming that felt distinctly different

Notably, The Game Expo press release notes games from both indie developers and major publishers will be present – although, as of writing, no publishers or developers have been publicly confirmed. The schedule for the show is also currently empty.

At this stage, given that local developers and publishers have already put resources into exhibiting at PAX Aus, and many indies will likely be looking to attend the Game Developers Conference in San Francisco, which takes place the week after The Game Expo, it’s unclear whether we’ll see familiar exhibitors or whether TGX will have a different kind of look and feel.

We’ll have to wait to see exactly what’s in store as TGX gears up for official guest and tournament announcements, likely to be delivered in the coming months. You can find out more about the event – which will take place on 11-12 March 2023 in Melbourne, Australia – on The Game Expo website.