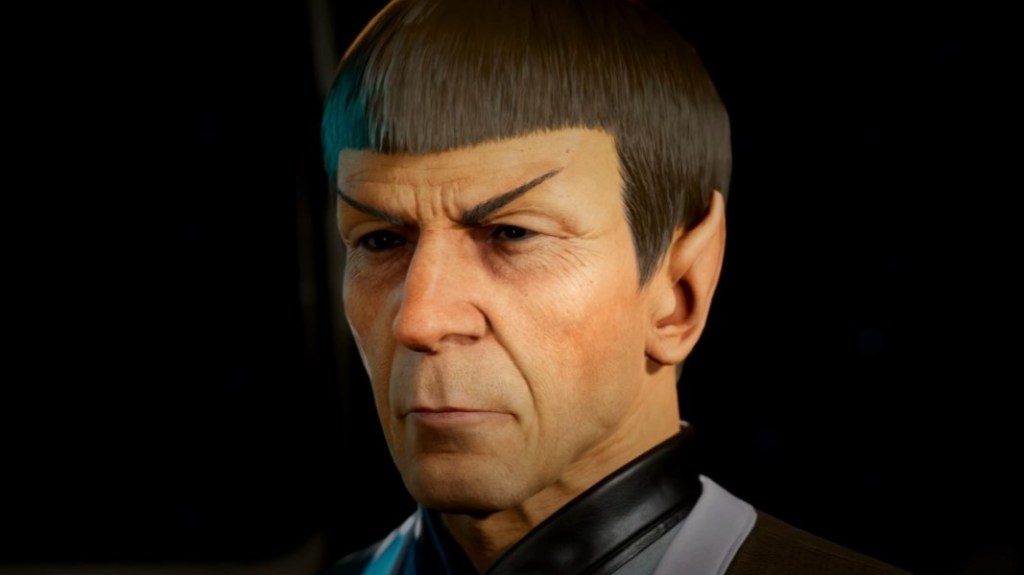 At The Game Awards 2021, the new iteration of narrative adventure studio Telltale Games announced that they were working on an adaptation of the Amazon sci-fi series, The Expanse. Later on in the show however, former developers from Telltale Games announced that they were also making a sci-fi narrative adventure, based on Star Trek. It’s called Star Trek: Resurgence.

Star Trek: Resurgence is billed as being ‘from the creators of Telltale Games’ Batman, The Walking Dead, and Game of Thrones‘ was revealed with a gameplay trailer.

The studio behind it is Dramatic Labs, described as an ‘independent collaboration of former Telltale writers, developers, artists, and producers who are passionate about the future of interactive storytelling.’

Star Trek: Resurgence is a third-person narrative adventure that takes after the events of Star Trek: The Next Generation, built on Unreal Engine and Dramatic Lab’s proprietary narrative engine called Beanie.

The description reads: ‘Stationed aboard the U.S.S. RESOLUTE, players will assume the role of two principal characters, First Officer Jara Rydek and Engineering Crewperson Carter Diaz, as they unravel a sinister mystery involving two alien civilizations on the brink of war.

‘Throughout the game, players will immerse themselves in the Star Trek universe, interacting with new and returning characters through a variety of dialogue and action gameplay to determine the course of the story.’

The trailer revealed looks at familiar races and characters like Spock, as well as branching character choices, which are a staple of the Telltale style of narrative adventure games. The genre seems like a natural fit for the long-running sci-fi franchise.

Star Trek: Resurgence is planned for a release in the third quarter of 2022.