The DioField Chronicle is set to launch in September 2022

The DioField Chronicle is an upcoming strategy RPG from Square Enix and Lancarse.
Leah J. Williams 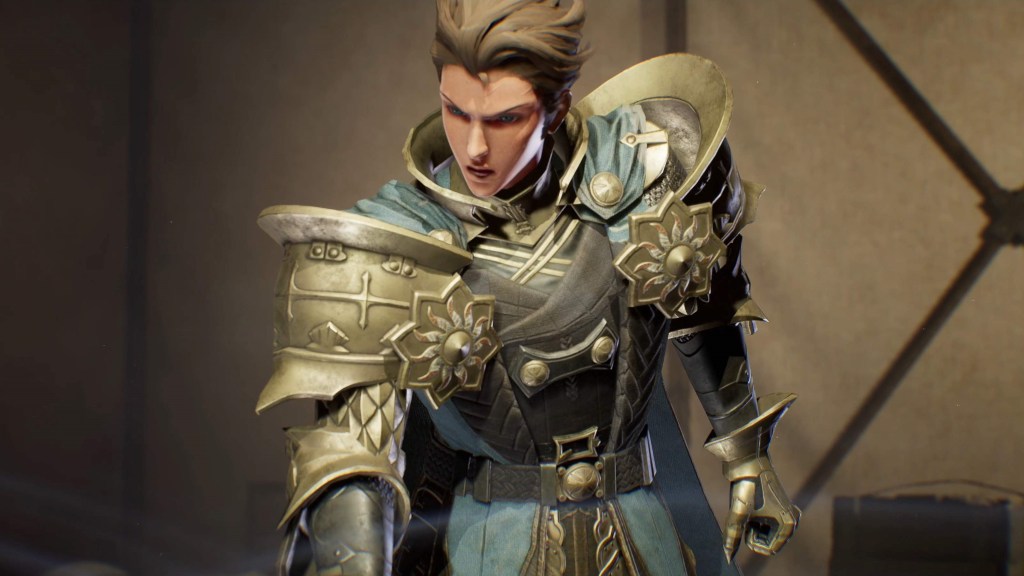 The DioField Chronicle, from developers Square Enix and Lancarse, is officially launching on 22 September 2022, with a new trailer announcing the fresh launch date, and everything you can expect from this real-time strategy RPG. When the game launches, it will be available for PlayStation 4, PlayStation 5, Xbox One, Xbox Series X/S, Windows PC via Steam, and Nintendo Switch.

In addition to announcing the launch date, Square Enix has also confirmed that a demo for the game will be available on 10 August 2022. This should given keen players a taste of the medieval-inspired story, which follows a kingdom in conflict.

‘Under the steady hand of the Shaytham dynasty, the Kingdom of Alletain on DioField Island has known peace for 200 years, but suddenly find themselves cast into an age of uncertainty due to the rise of warlike powers and modern magic,’ the game’s official description reads.

‘The Kingdom of Alletain is rich in the mineral Jade, prized for its use as a base ingredient in magic and sorcery, and the attention of both the Empire and the Alliance inevitably turns towards the island. Players will take control of a band of elite mercenaries calling themselves “Blue Fox” – but will the name “Blue Fox” come to signify hope, or darkest tragedy?’

The action will be aided by a deep soundtrack orchestrated by composers Ramin Djawadi and Brandon Campbell, best known for their epic work on Game of Thrones.

It appears players will need to make important decisions as a noble navigating war in this title, with each battle helping to turn the tide against enemy forces.

The battlefield is not tied to a particular grid, and instead, players will guide their warriors in real-time tactical battles. That adds a whole layer of risk to large-scale fights, but also adds to the game’s sense of danger and flashiness.

The new trailer also introduces players to the game’s cast of characters, and a mysterious deer that will likely have an important role to play in the wider mythos of the game.

The DioField Chronicle launches for PC and consoles on 22 September 2022, with preorders now open.