The Chant may be dropping its PS4 and Xbox One releases

A press release for The Chant spoke only of PlayStation 5, Xbox Series X/S and PC ports for the upcoming title.
Leah J. Williams 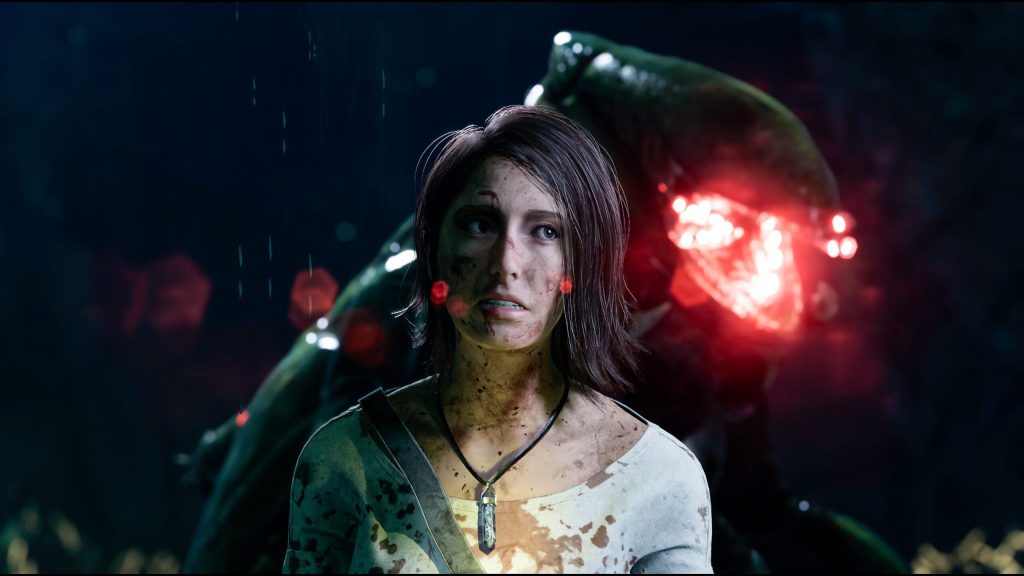 Spiritual cult simulator game The Chant appears to be dropping its last gen releases for PlayStation 4 and Xbox One, following similar moves taking place across the games industry. In a new press release for the upcoming title, which will focus on a woman attempting to survive the creeping horrors of a forest retreat, only releases for the PlayStation 5, Xbox Series X/S and PC have been mentioned.

Previously, the game was set to land on PlayStation 4 and Xbox One – although it now appears developer Brass Token has quietly shelved these versions of the game.

When asked directly if they were cancelled, the developer provided the following statement to Gematsu on Twitter:

“At this stage we are focusing development on Gen 9 and PC to make sure they meet the highest quality standards. News regarding Gen 8 versions will follow in the near future.”

It appears hope isn’t lost just yet, at the very least. While Brass Token’s upcoming announcement may be that these versions of the game are cancelled, they haven’t outright been announced as such. For now, it appears the last generation of consoles will simply take a backseat as developers focus on the future of the game.

At this stage, The Chant is planned to launch only on PlayStation 5, Xbox Series X/S and PC ‘later this year’.

The decision to drop the last generation releases isn’t a surprising one. In fact, the news follows swiftly in the footsteps of developer WB Games Montréal making a similar decision for Gotham Knights, which will now launch for modern consoles only.

The simple fact is that last generation’s hardware can’t keep up with the graphical leaps and horsepower of the PlayStation 5 and Xbox Series X – making ports a major challenge for developers who want the best visual fidelity possible. There needs to be a balance between boundary pushing and smooth performance, and this requires additional development time that may not result directly in more interest.

We’re now two years into the latest console cycle, and while the both remain difficult to obtain due to stock shortages, it’s high time developers begin focussing on what modern video games can do.

It’s unfortunate to leave the PlayStation 4 and Xbox One era behind, but it’s necessary for video games to make the next leap. When The Chant launches, don’t expect the game to have a last gen counterpart. More news is coming from Brass Token shortly.