The Arcade will temporarily shut in February 2022 as IGEA searches for a new location.
Leah J. Williams 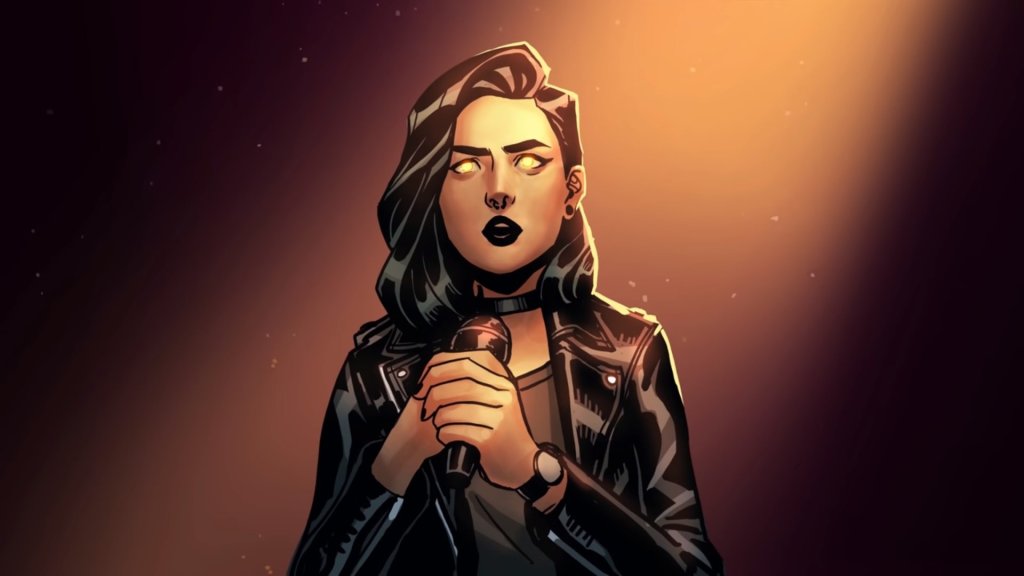 The Arcade, Melbourne’s leading workspace for collaborative game development, is currently home to many Australian game developers, promising creative projects, and a raft of early game dev projects from recent SMART program recipients. Unfortunately, many of those working in the space will soon be displaced as the studio will shut in February 2022 due to an expiring lease.

The collaborative space was first established in 2013 with the aid of the Game Developers’ Association of Australia (GDAA), an organisation that was later merged with IGEA, Australia’s video game industry association. In those nine years, The Arcade has fostered a productive, supportive work environment that has helped buoy many Australian video game releases.

While there are plans to relocate the residents of The Arcade in 2022, there’ll likely be a small gap where current tenants are forced to work from home post-February 2022 as The Arcade space is shut and repurposed by the lessors.

The current property market is incredibly unsteady due to changes caused by the pandemic, but IGEA is currently working closely with the Victorian government to find a suitable replacement working space.

‘Given the changing office rental landscape, we are unlikely to be in a position to commit to new premises as the current lease finishes,’ IGEA explained in a new update. ‘IGEA is committed to ensuring that game developers can continue to thrive and connect with each other.’

Following The Arcade’s planned shutdown, current residents will be required to work from home, or find other spaces as IGEA sources a new location that will meet the collaborative needs of each studio. Those who work in the space, including newly-appointed SMART program recipients, will stay connected virtually. In future, there may also be physical events and programs to fill the gap.

For now, it appears a major era is ending for The Arcade.

As the chaos of 2021 dies down and the office rental market settles, expect the co-working space to return with a fresh new look. You can stay tuned to the IGEA website for updates on progress.