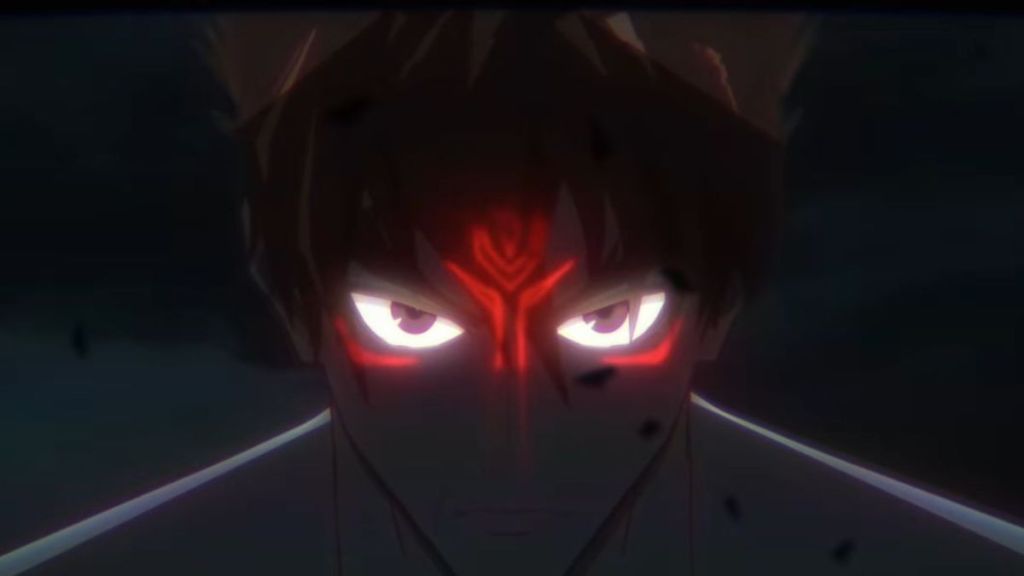 Netflix has surprise revealed the trailer for upcoming video game anime series Tekken: Bloodline, a new adaptation of the classic fighting game starring series protagonist Jin Kazama. While Netflix has nabbed the rights to several video game adaptations over the last few years, Tekken has not previously been mentioned, making the trailer drop a real surprise for fans of the franchise.

Tekken has a massive fanbase, and nearly 30 years of lore to explore, making it a prime candidate for a new adaptation. While several films have already been released, this is the first time the Tekken franchise will be adapted as a full-length series.

Given the fighting franchise typically peppers deep lore into its cutscenes – including whole backstories for every in-game fighter, and fantasy legends about the wielders of the ‘Devil Gene’ – it’s a series that certainly has plenty of narrative potential.

The trailer for Tekken: Bloodline makes clear that the Devil Gene plot line will feature heavily in the show, with protagonist Jin Kazama having to rise up the ranks to earn his legacy and eventually face off against his father, Kazuya Mishima.

The iconic King of Iron Fist fighting tournament will feature in the anime, and characters like wrestler King, Paul Phoenix, Leroy Smith and Heihachi Mishima have all been confirmed to appear in the show.

You can check out the flashy new trailer below:

Tekken: Bloodline is currently set to launch in 2022, but does not have a firm release date.

It arrives as one of many Netflix video game adaptations set to launch in 2022, with others like Resident Evil (starring Lance Reddick as Albert Wesker) recently confirmed to land soon.

Others, like BioShock, a Castlevania spin-off, Arcane season two, and Sonic Prime, are also expected this year.