Heroes City Superman Edition was live for several weeks before it was ultimately removed from Steam.
Leah J. Williams 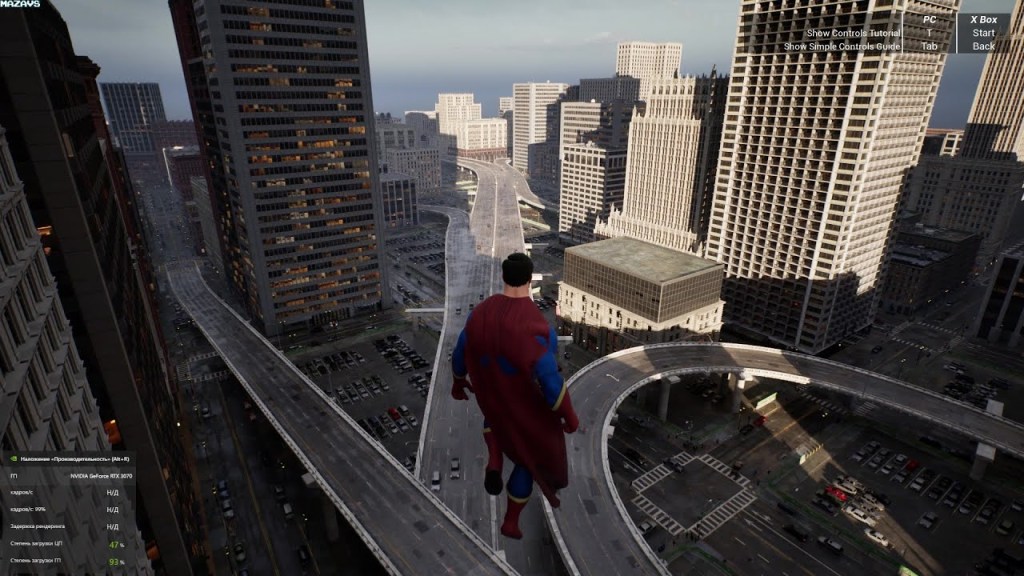 Heroes City Superman Edition, a Superman demo game created in Unreal Engine 5, has been removed from Steam following major outcry from the game’s developer, Tyson Butler-Boschma – who alleged Hero Game Studios stole his work outright and re-uploaded it, disguised as a paid game.

The original Superman demo was offered for free on itch.io – and quickly went viral when clips were posted on social media, with many praising the look and feel of the action. This likely caught the attention of the parties behind Hero Game Studios, who downloaded and claimed the game as their own.

In addition to selling the game at a cost on Steam for weeks before it was taken down, Hero Game Studios also attempted to copyright claim Boschma’s personal YouTube videos of the project, alleging they had sole ownership of the Superman demo.

‘Our game is not stolen,’ Hero Game Studios claimed, in response to a complaint Boschma filed on the game’s Steam page. ‘One of the former developers of our user team TJ ATOMICA he left our team a long time ago. but now he claims that the entire project belongs to him. but this is completely false. The game’s rights and development process belong entirely to us … Please don’t believe what he wrote.’

As Boschma made clear, he has never worked for Hero Game Studios, and does not know who was behind the allegedly stolen project.

According to Boschma, the alleged theft is particularly egregious as he was offering the demo for free. It remains free on itch.io, and was designed to be a test of skill and physics for the Australian-based developer. While based on the Matrix Awakens tech demo for Unreal Engine 5 and other stock assets, Boschma spent time rigging and animating the Superman model in the game, as well as perfecting the cape physics.

‘I thought it’s plausible they could have made this, after all, I myself used a bunch of Marketplace assets to build the mod,’ Boschma said on Steam. ‘However a huge thing that stuck out to me was how every colour of the character was the same, the body shape and globe and boot choices. Also, I am yet to see another person figure out the cape physics like I did, it was hard work to make it work in the Matrix Awakens demo because Epic disabled the system.’

When Boschma downloaded the game to confirm his suspicions, a message he implemented in the experience popped up, confirming his project was taken wholesale, and reuploaded by Hero Game Studios.

While Boschma had filed a complaint with Steam in early November, the storefront had allegedly ‘done nothing’ until the issue became viral on Twitter. In addition to being a frustration for Boschma, this raises questions about how an unlicensed Superman game was allowed to stay live on Steam, at a cost, for several weeks.

Steam has yet to release an official statement on the removal of Heroes City Superman Edition, but there’s hope it will serve as a lesson for better vetting in future. As Boschma says, indie developers are at particular risk of being scammed in this same fashion. There should be better protections available when these circumstances arise.