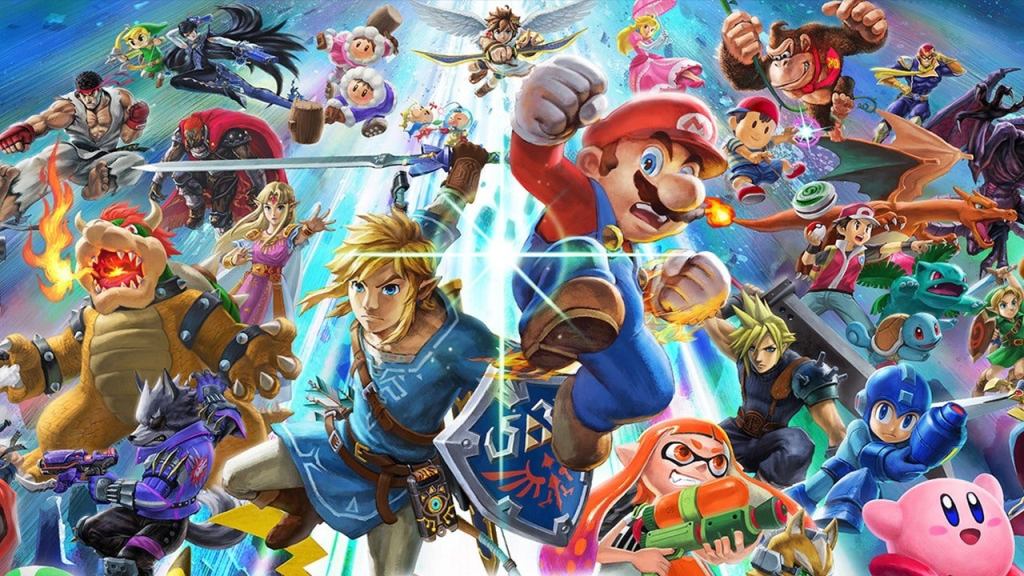 Nintendo has announced a brand new Super Smash Bros. Ultimate tournament for players in Australia and New Zealand with pride on the line, as well as Gold and Silver Nintendo Points. The ‘ultimate brawl’ will take place from 2 pm AEST on 7 May 2022, with players of all experience levels invited to compete in the fresh Autumn Open.

The tournament rules are as follows, per the Nintendo hub:

To enter the Super Smash Bros. Ultimate Autumn Open, you will need to be a current Nintendo Switch Online member – but it’s fairly easy to join the tournament from there.

All you need to do is head to the ‘Online’ mode of Super Smash Bros. Ultimate, select ‘Smash’, then ‘Official Tourney Qualifiers’. From there, you’ll be ushered into the rules menu and you’ll be able to jump into all the action.

The Super Smash Bros. Ultimate Autumn Open is the latest in a line of local tournaments for Nintendo games, and should be an absolute blast for those taking part. While you will need to hone your skills if you hope to nab those shiny Gold Points, there should still be plenty of fun along the way.