The latest Nintendo Direct will air on 29-30 November around the world, and show off the upcoming film.
Leah J. Williams 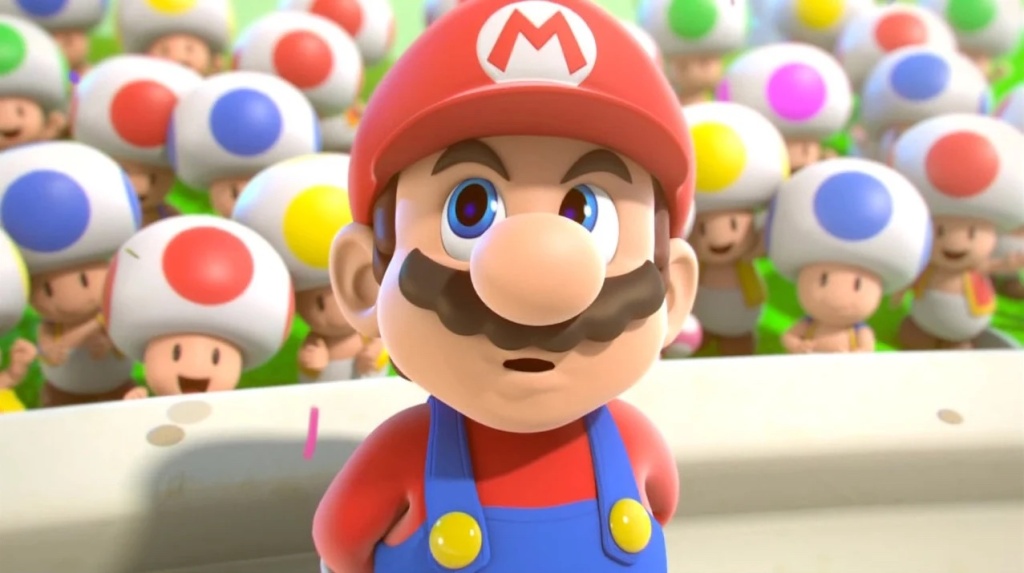 The Super Mario Bros. Movie is officially getting a brand new Nintendo Direct, set to take place on 29-30 November 2022. According to the surprise announcement, this Direct will including the second trailer for the film, likely showing off more of the Mushroom Kingdom and Chris Pratt as Mario.

While the showcase is being described as a fully-fledged Direct, it doesn’t appear it will include any other new information or reveals – only the new trailer. Regardless, it should be well worth tuning in for. Fans are no doubt keen to see more of the colourful and gorgeous Mario world teased in the early trailer for the upcoming film, and a meatier glimpse at the cast will give a better picture about what’s in store.

Given the teaser image does include Princess Peach’s castle, including a stained glass window featuring the Princess herself, we could hear the debut of Anya Taylor-Joy as Peach – but we’ll have to stay patient to discover more.

The upcoming Super Mario Bros. Movie Direct will air on 29-30 November 2022, depending on your local time zone. Here’s when you can tune in around the world:

The show will be streamed live on YouTube, as per usual. You can bookmark the landing page here, or schedule a notification to be reminded.

The latest Nintendo Direct is likely to be filled with tidbits and glimpses of the upcoming film, and should be well worth tuning in for, no matter where in the world you currently reside.

Stay tuned for fresh news out of the Direct.