Steam Next Fest returns on February 21

The latest Steam Next Fest is set for late February. Here's what you should know.
Leah J. Williams 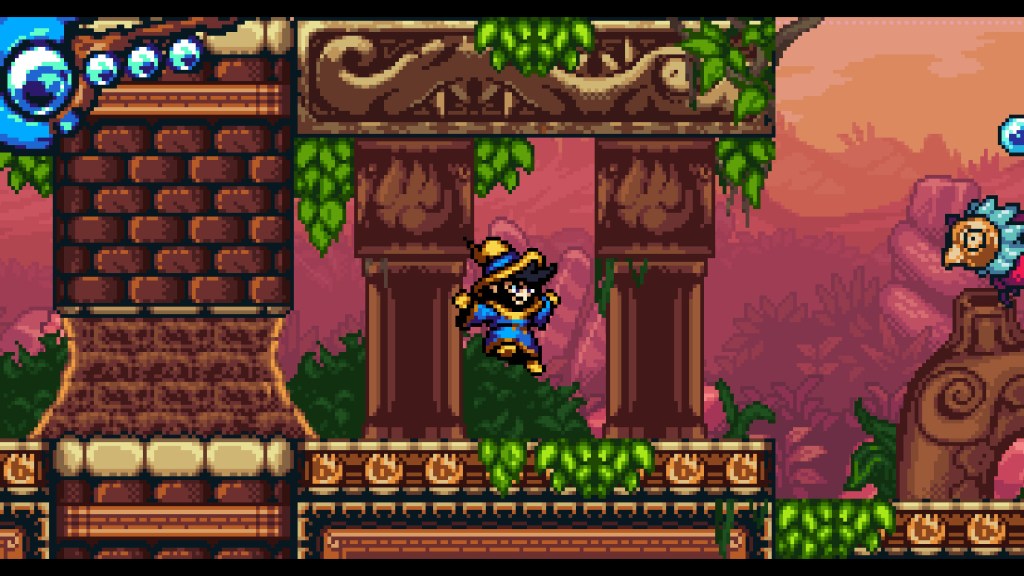 Steam has announced the return of Steam Next Fest, the online game festival that spotlights new and fresh games from across the indie development scene. The February 2022 edition of the show will take place from February 21 to February 28, and promises looks at hundreds of upcoming titles, as well as developer livestreams, store highlights and more.

If you’re looking for games to get excited about, Next Fest is the place to discover hidden gems, dive into exclusive demos and check out what’s hot in the year ahead.

Steam has already announced a handful of games for the show, but there’ll be plenty more news to come over the next week.

Every game confirmed for Steam Next Fest so far

In the announcement trailer, Steam showed off a number of indie games set to be showcased during February’s Next Fest. So far, the following titles are confirmed to make an appearance:

No specific Australian-made games have been confirmed for the show yet, but given there are plenty of titles set to launch in the next year and beyond, we can certainly expect a handful of Aussie game demos to be floating around. Stay tuned for a full list of all the best demos when the event goes live later in February.

You’ll be able to explore to your heart’s content when the Steam Next Fest page goes live on the Steam Store. Alongside new game demos, the event is also expect to bring steep discounts for a range of indie titles.

Steam Next Fest February 2022 is set to launch online from 21 February, and will run until 28 February.