The Steam Deck is nearing 300 compatible games as Valve ramps up for the device's February launch.
Leah J. Williams 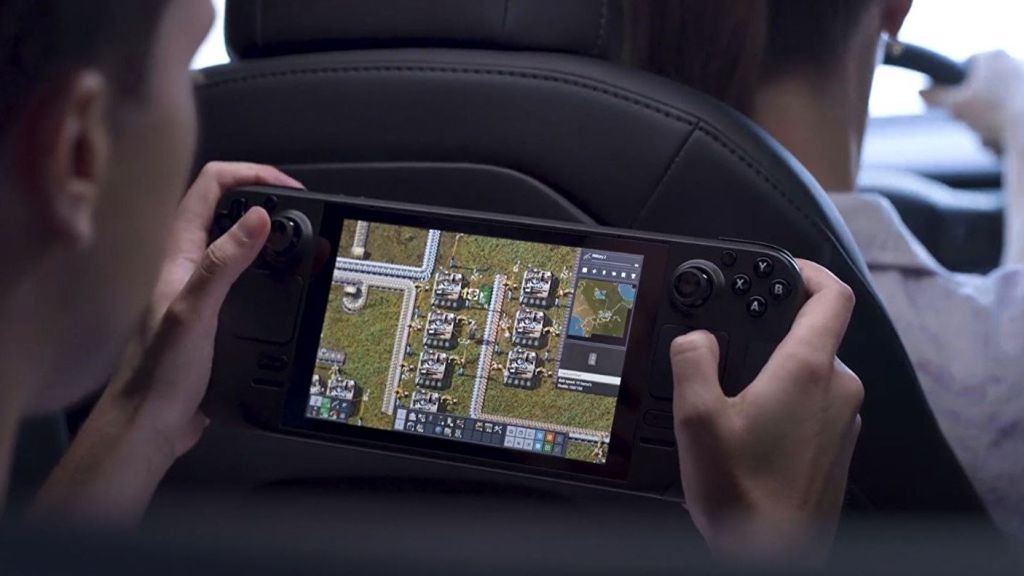 Valve is ramping up its game compatibility verification for the Steam Deck as the device’s February 2022 launch date approaches. As of writing, the console now has more than 300 Verified games, all confirmed to perform well on the handheld. You can view the full list on SteamDB, which is currently tracking progress as Valve works to test every game on Steam.

The goal is to determine which games can maintain steady performance, and which are visually appealing from a font and graphics standpoint. Games that meet every set criteria are given a Verified tick so that players with the Steam Deck understand how they function, and whether they’ll run smoothly on the console.

The list of currently-Verified games is impressive, and includes major AAA titles like Deathloop, God of War, Resident Evil Village and Yakuza: Like A Dragon alongside indie hits like Stardew Valley, Cuphead and Hades. All have been marked as fully Verified, meaning they’ll run well on the Steam Deck.

Given its handheld rival, the Nintendo Switch, can’t run the vast majority of AAA PC titles without relying on the cloud, it could be that the Steam Deck becomes a tantalising prospect for Switch players hoping for an even larger variety of games. When it finally launches, it could become a major threat in the handheld market.

That said, the Steam Deck still isn’t available everywhere in the world – so while news of the advancing verification process is great, it likely won’t excite fans in Australia, or in parts of the world outside the UK and US.

When will the Steam Deck be available for preorder in Australia?

Some global preorder customers will begin receiving their orders in February, with further consoles set to land in Q2 2022 (April / May / June). Following this, Valve is expected to turn its attention to the rest of the world, should the device prove to be a success.

In December 2021, Valve said, ‘Nothing solid to announce or confirm yet, but we can say that we’re working really hard on making Steam Deck available in Japan and Australia.’ These were the only two countries named in progress reports, and are likely the next two areas where preorders for the Steam Deck will begin.

With Valve continuously working to verify new games on a swift basis, we can expect plenty more games to be confirmed as working ahead of the console landing on Australian shores. There’s certainly more news to come in future, so for now it’s best to keep an eye on the Steam blog for updates.