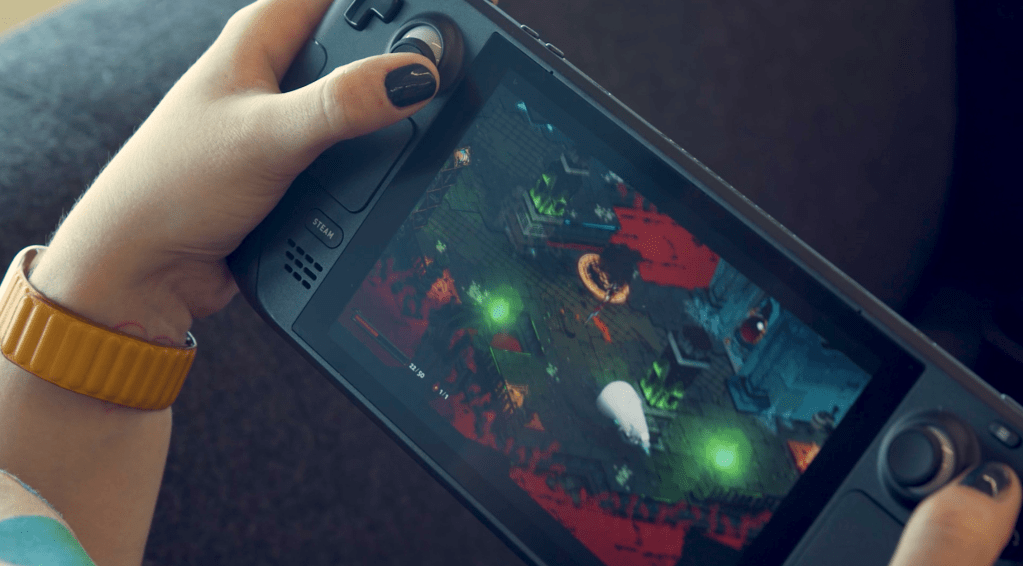 Temperatures in the Northern Hemisphere are hitting record highs, with Europe currently suffering through a historic heatwave. But it’s not just people impacted by the severe weather – in a new Twitter warning, Valve has outlined that the Steam Deck console may be suffering just as badly.

‘For our friends in the midst of a heatwave, a quick note about Steam Deck in high temperatures,’ the Tweet reads. ‘Steam Deck performs at its best in ambient temperatures between 0° and 35°C. If the temperature gets higher than this, Steam Deck may start to throttle performance to protect itself.’

Like the Switch – which Nintendo issued an overheating warning about recently – it appears that the console cannot operate well in high temperatures, with even 35 degrees Celsius being enough to force the device to throttle performance and self-moderate internal temperature. While the console normally runs hot, the contribution of external heat means it’s required to reduce performance to prevent against overheating.

‘Steam Deck’s APU runs well at temperatures up to 100°C,’ Valve explained. ‘At 100°C, it will start to throttle performance, and at 105°C it will shut down. Again, this is to protect itself (and you) from damage.’

As with other devices, the Steam Deck has an internal temperature trigger that will completely shut down functionality for as long as the device runs at unsafe temperatures. Once it’s in a cooler environment, it will function as normal.

This doesn’t bode well for the device’s launch in Australia. The heatwave currently hitting Europe is peaking at around 40 degrees Celsius – but Australia’s summer has been known to hit above 40, even up to 50 degrees Celsius. If you choose to play the device on the go in summer, away from central cooling, you may have trouble with emergency shutdowns.

Of course, that’ll only be a problem if the console becomes available in the Southern Hemisphere by next Summer – which looks unlikely at this stage – but the challenge is still worth noting. It sounds like the Steam Deck runs very hot, and this isn’t being helped by the heat waves mounting in regions around the world. If you’re a lucky owner of a Steam Deck device, be wary of this warning, and act accordingly.