Valve’s Steam Deck has officially been delayed to 2022

The Steam Deck has been delayed due to material shortages and shipping issues.
Leah J. Williams 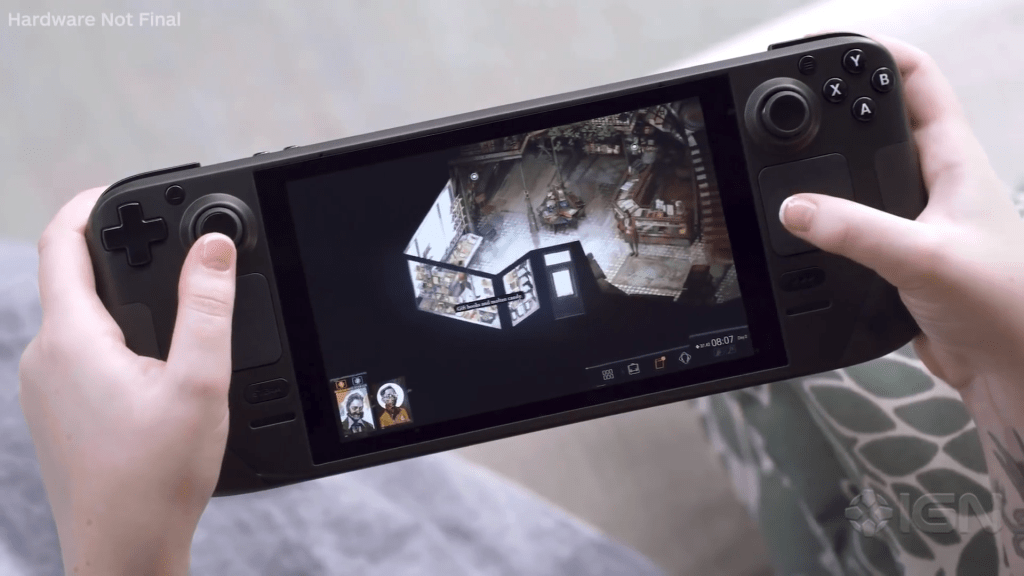 Valve’s upcoming Steam Deck handheld console has officially been delayed to 2022 and will miss its planned December 2021 launch date. In a statement, Valve confirmed the issue was to do with ‘material shortages’ and stated components weren’t reaching the company’s manufacturing facilities in time for the console to meet its original launch.

The timeline has now been pushed out by two months, with Valve expecting the launch to take place in February 2022.

According to The Verge, ship dates for preordered consoles are now reading either Q1 2022 or Q2 2022 with no apparent correlation to when orders were placed (both orders mentioned in the article were placed on reservation day).

‘While we did our best to account for the global supply chain issues (by which we mean we factored in extra time to account for these risks and worked with multiple component vendors), our manufacturing plans were still impacted,’ Valve said in a blog post.

‘We’re sorry we won’t be able to make our original ship date. We’ll continue working to improve reservation dates based on the new timeline, and will keep folks updated as we go.’

Given the two month timeline shift will have knock-on impacts for the console’s worldwide production, we can expect the Australian release date to change accordingly.

Prior to the delay, users who were not able to preorder a Steam Deck yet were told Q1 2022 would be the likely opening time for reservations.

References to this date were later removed from the Steam Deck hub, indicating there are no firm plans for people outside the UK and US to receive the device yet.

Read: Games that work on the Steam Deck will now get a check mark

A notice on the console’s hub simply reads ‘this item is not available for reservation in your country’.

If you’re keen to get your hands on a Steam Deck, which will be able to play the vast majority of Steam titles in handheld form, you’ll need to stay even more patient following the latest delay.

The global supply chain remains in a difficult spot following shipping and material delays caused by coronavirus-induced bottlenecks — and a Steam Deck delay is both understandable and expected.

While it will be a major disappointment for Australians, who will now likely have to wait beyond Q2 2022 to actually place a Steam Deck order, the better news is two months isn’t much longer to wait. Tthe production timeline has blown out with this delay, but fortunately it doesn’t appear to be too off track.

If you’re still keen to preorder the console in future, you’ll have to stay tuned to Steam for updates.