What we know about Warframe spin-off, Soulframe

Soulframe is a new MMORPG that exists in a 'mirror universe' version of Warframe.
Leah J. Williams 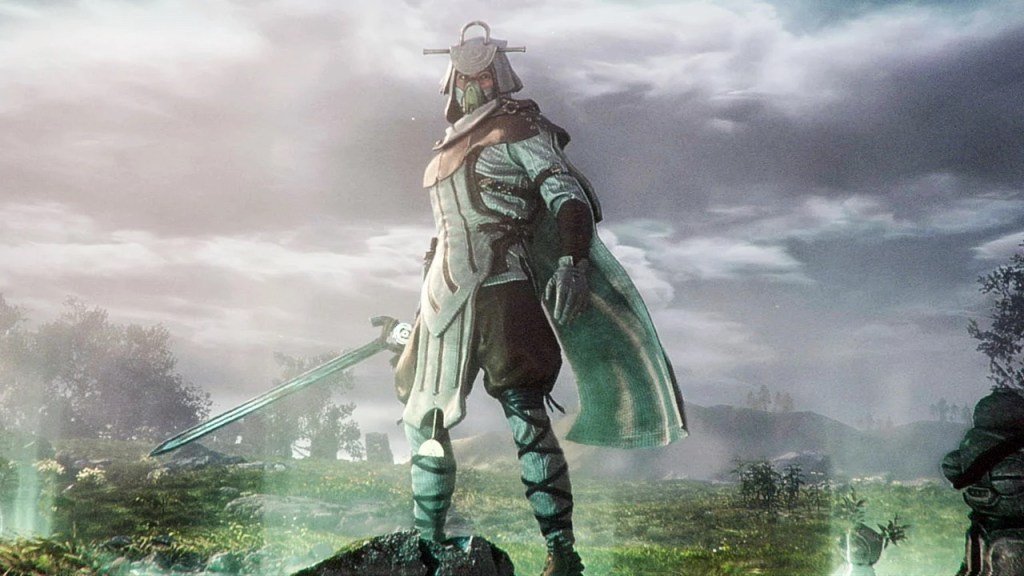 Digital Extremes has announced Soulframe, a fantasy spin-off of beloved sci-fi shooter Warframe. The news arrived during TennoCon 2022, a celebration of the developer’s fan community, and was accompanied by a flashy new trailer that shows off some of the game’s intricate narrative.

The trailer for the upcoming game features a range of classic fantasy tropes – a sword stuck in a stone, a majestic elk, and knights in shining armour. It also features a wild torture scene, a giant wolf, and a hero with the ability to turn people into stone.

Gameplay is not shown off in this cinematic look, but there’s certainly plenty of magic and mystery involved. You can check it out here.

At this stage, Soulframe is currently described as being in early development. No platforms have been revealed, and we don’t have a firm release date.

It’s best to stay patient and keep an eye on the future to hear more about this project. It’s unclear what early development means, but it’s fair to assume the game is quite a while away.

Soulframe will be set in an alternative version of the sci-fi-inspired Warframe universe, with a lean towards fantasy themes. According to Digital Extremes, the experience is inspired by ‘nature’ fantasy like Princess Mononoke and The NeverEnding Story – and this shines through in the early trailer.

‘With Soulframe‘s worldbuilding and thematic elements, we are really looking to go back to our childhood favourites and pull inspiration from the elaborate fantasy worlds that we fell in love with growing up,’ creative director Geoff Crookes said in a press release.

‘Our team is really interested in this idea of nature and humanity colliding and we’ll be exploring a lot of those themes through our own lens while playing with ideas of restoration and exploration.’

Soulframe gameplay will be more melee-focused

In an interview with The Washington Post, developer Steve Sinclair confirmed that while Warframe focuses on shooting, Warframe is adopting melee-focused combat.

In addition, the game’s world will reportedly be its own character, with a gameplay focus on exploring a beautiful, natural world.

‘The conceit [in Soulframe] is that the world itself is a little angry about what’s been done to it, and the grounds underneath tend to shift throughout the day,’ Crookes told the Washington Post. ‘There’s going to be proceduralism within the cave networks and crevasses and so on underneath the world.’

The crux of this proceduralism will reportedly be ‘short session but high immersion’, with players able to jump in and out of the game, while still getting a full experience.

Digital Extremes has confirmed that yes, Soulframe will be a free-to-play game, with players able to hop into this ‘mirror universe’ of Warframe without spending a cent. It’s likely this means the experience will be rife with microtransactions, but we can assume they’ll be fairly optional, as in similar games.

If you’re keen to stake your claim in this unique world, you can already grab your desired Soulframe name by visiting the game’s official website, which paints a clearer picture of what to expect in future. You will need to solve a puzzle to gain access to this feature, but it appears to be a simple solution.