Classic Sony peripherals like the PlayStation Eye and Move could soon be compatible with PS5.
Leah J. Williams 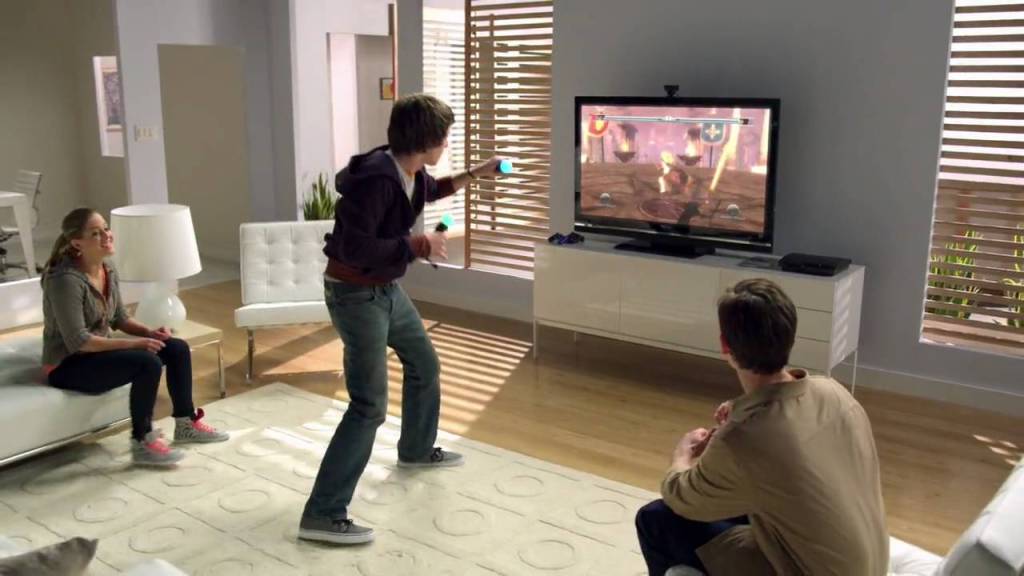 A new patent filed by Sony (and spotted by Game Rant) appears to suggest the company is exploring opportunities for PS3 peripherals to become compatible with PS5 hardware. While the patent remains the topic of speculating, a diagram included alongside the listing depicts several classic accessories, including a handheld console, Move controller, PlayStation Eye camera and media remote, operating within the digital PS5 ecosystem.

Strangely, a ‘legacy card reader’ is also referenced alongside what appears to be a memory card – which could indicate a compatibility project going even further back into PlayStation history (the PlayStation 2 was the final mainline console to use memory cards for data storage).

At this stage, it’s unclear what the patent is for – although it could be assumed that Sony is finally looking to natively emulate PS3-era games on modern hardware, including games which require specific peripherals. Currently, PS3 games are only available via cloud streaming in select regions due to the alleged complications in emulation. Those that rely on peripherals are unplayable.

With the launch of all-new PlayStation Plus, classic games are once again back in the spotlight – and it could be that enthusiasm for these titles is what has prompted Sony to dive deeper into its back catalogue. That said, it’ll likely be some time before we see the results of this patent filing, if at all.

Rumours about native PS3 emulation appeared in early 2022 and have since gone unaddressed – but according to industry insider Jeff Grubb, it could be a focus of PlayStation innovation in future. These rumours, paired with the newly discovered patent, remain promising.

The PS3 era was an experimental time for Sony, as it introduced a number of novel gameplay features and styles through the Move, Eye, and PSP. While not many games incorporated these accessories – the Eye was particularly under-serviced – each compatible title was innovative in its own way.

Returning to these games – either with physical peripherals, or some kind of software emulation (the patent doesn’t make clear which is the focus here) – would certainly spark some nostalgia and joy, whether it involves running through PlayStation Move Heroes or petting creatures in EyePet.

Whatever results from this patent will certainly be worth watching, particularly as Sony works to strengthen its offerings on the all-new PlayStation Plus subscription service.