Sony CFO Hikori Totoki has doubled down on the company's stance that AAA games can't be released day one on PlayStation Plus.
Leah J. Williams 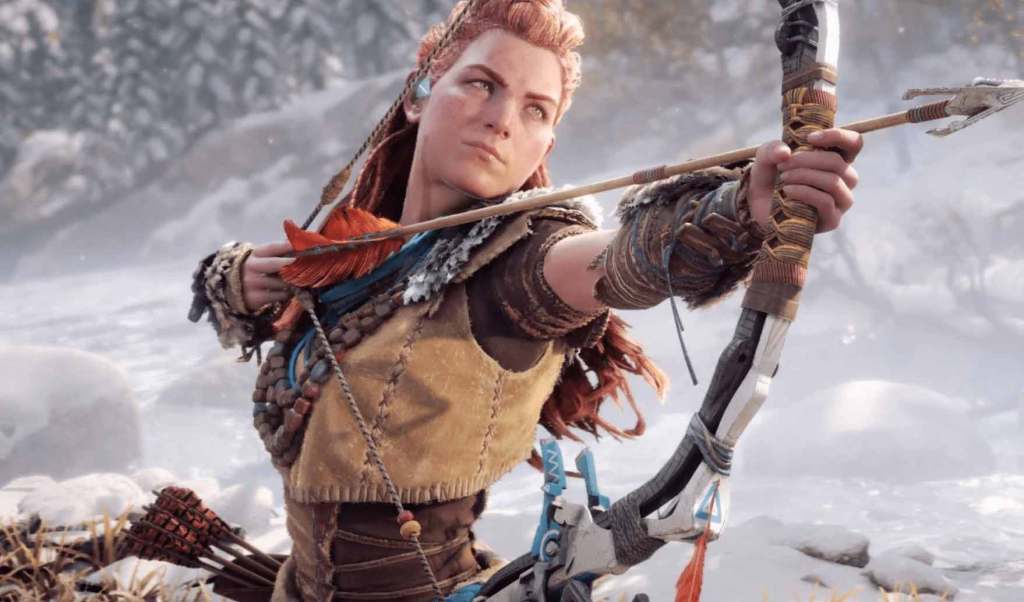 Sony CFO Hiroki Totoki has doubled down on the company’s belief that games launching day one on PlayStation Plus will suffer and ‘deteriorate’ in quality. In response to questions delivered during a financial call about why the company was not adopting a similar model to Xbox Game Pass, Totoki claimed this could result in fewer resources for first-party PlayStation titles, which would ultimately contribute to a decline in quality.

The belief at Sony is that AAA titles would make less money by being offered on PlayStation Plus, and that the balance would not be restored by the cost of a subscription.

‘If we distribute [AAA titles on PlayStation 5] on the subscription service we may need to shrink the investment needed for that,’ Totoki said, per VGC translation. ‘That will deteriorate the first-party title quality and that is our concern …  We want to make sure we spend the appropriate development costs to have solid products and titles to be introduced in the right manner.’

These comments reflect similar thoughts from PlayStation CEO Jim Ryan, who also focused on the idea of investment when discussing first party PlayStation games potentially launching day one on the console in late March 2022.

While Ryan made clear that plans could change in future, it appears Sony management has a firm idea about what PlayStation Plus will be – and that it won’t directly compete with Xbox Game Pass via day one releases. The decision means that going forward, all first-party titles will need to be purchased separately, regardless of what PlayStation Plus subscription tier players join.

It appears the value of including AAA games day one on the platform still doesn’t make sense for Sony’s existing investment model.

On the other side of the fence, Xbox has gone ‘all in’ on day one game streaming, with Xbox Game Pass subscribers able to access major titles from Xbox studios as soon as they launch, at no added cost. While the example set by this service may influence Sony’s choices in future, the company is sticking to its guns for now.