CES is set to take place from 5 January 2023 in Las Vegas. Here's what you need to know.
Leah J. Williams 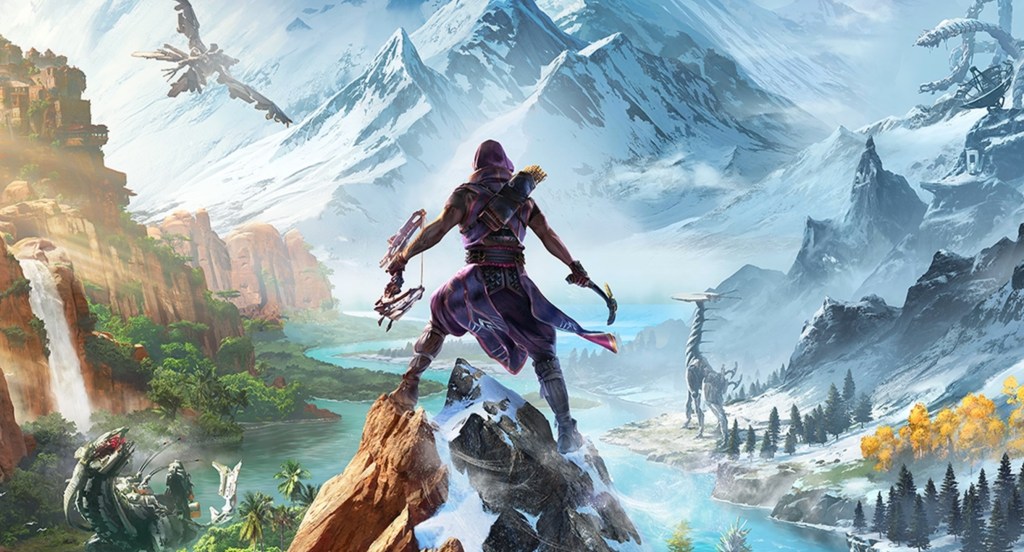 Sony is set to bring its upcoming PlayStation VR2 device to CES 2023, the biggest consumer technology showcase in the world. While the company rarely exhibits at gaming events these days, having skipped out on the last few E3 showcases, it still maintains a steady presence at CES – likely due to the show’s focus on the latest tech innovations.

Plans for the company’s official conference are yet to be confirmed, however, the PlayStation VR2 has appeared in a new teaser for Sony’s CES livestream, indicating it will have a presence on the showfloor. The headset recently appeared at the Tokyo Game Show, and has been part of several media previews already.

CES 2023 could prove to be another showcase for the tech backing this VR upgrade, or we could see brand new game announcements (or previews) during proceedings. Either way, the show should be well worth tuning in for when it airs live on YouTube.

It will air on YouTube, via the official Sony channel.

As with all presentations, it’s best not to get your expectations too high – but given the PlayStation VR2 does cover the showcase teaser, it’s fair to assume we’ll get some form of new look at the device during CES 2023. Expect more impressions and previews to drop in the days following the show.