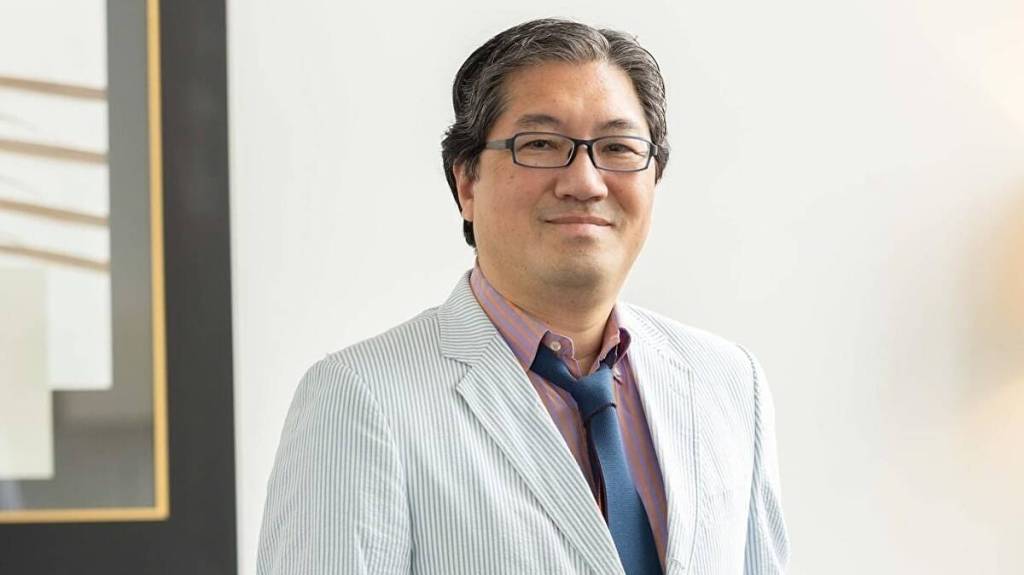 Multiple employees of Square Enix have reportedly been arrested in connection to alleged insider trading at the company, which is believed to have taken place before the announcement of a brand new Dragon Quest game, titled Tact. Taisuke Sazaki and Fumiaki Suzuki were reportedly arrested on Thursday, per Automaton, amidst a wider investigation. Now, Japan’s FNN reports Sonic the Hedgehog creator Yuji Naka has also been arrested in connection with the case.

According to the news website, Naka was arrested on Friday ‘in connection with an insider trading case involving development information for the new work of the popular Dragon Quest‘.

Investigators are currently assessing whether employees purchased unlawful shares in the stock of Tact developer Aiming, prior to the game’s announcement.

It’s alleged that Taisuke Sazaki and Fumiaki Suzuki purchased around ¥47 million (AU $500,740) in Aiming stock, knowing the developer would see a stock rise after the announcement of the game. It’s alleged their insider knowledge prompted the stock purchase, which was then planned to be sold at a higher price.

FNN reports Naka is under equal suspicion for allegedly purchasing around 10,000 shares ¥2.8 million (AU $29,824) ahead of the announcement for Dragon Quest Tact. It’s believed the Tokyo District Public Prosecutors Office is currently handling Naka’s case, and furthering the investigation into the spread of alleged insider trading at Square Enix.

In response to the initial news reports about the ongoing insider trading allegations, Square Enix confirmed it was aiding the investigation in a public statement:

‘We deeply regret the great concern this has caused to all concerned. We have dealt with this incident strictly, including internal disciplinary actions taken against the suspected employees.’

Naka left Square Enix on poor terms after being removed as the director of Balan Wonderworld.

Stay tuned for more news as it develops. With the investigation ongoing, it’s likely we’ll hear more in future.