A long-awaited fan mod translating the world of Oblivion into Skyrim has set a firm release date.
Leah J. Williams 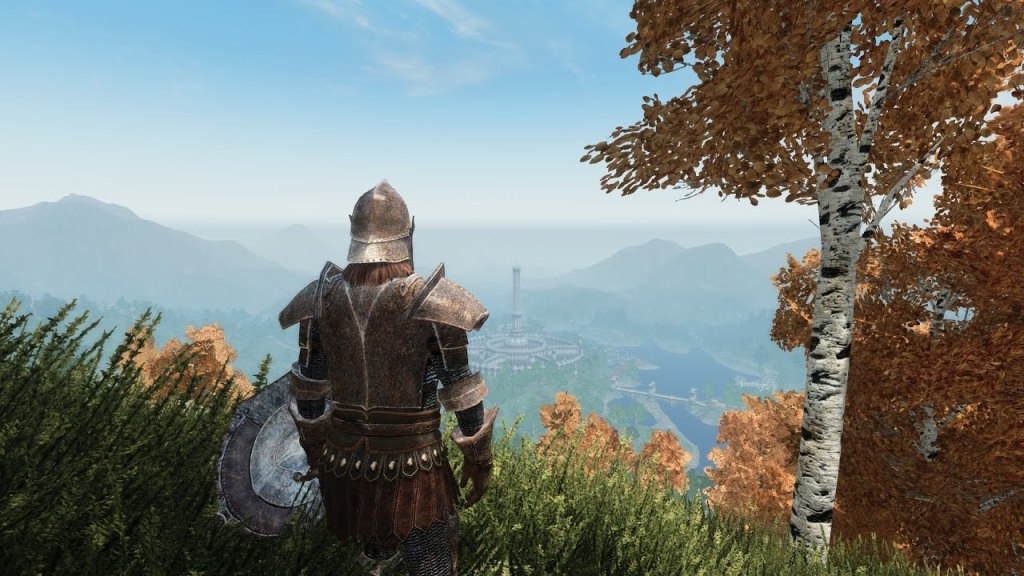 Skyblivion, the long-awaited fan mod translating the world of The Elder Scrolls IV: Oblivion into Skyrim, has set a firm release window – with the game set to be available by 2025 at the latest. The update was shared in a new trailer for the ambitious project, which has been in the works since 2012.

‘Remaking Oblivion in the Skyrim engine is what we set out to do when we started the Skyblivion project,’ the team announced. ‘Making games takes time. This goes double for a volunteer project the size of a AAA game that took a team of full-time developers years to make. Regardless we would like to share today that Skyblivion is in a state where we can promise a 2025 release at the latest.’

While the project was originally estimated to launch by 2018, it’s been the subject of several major delays, as the volunteer development team reckoned with scope changes, and a need to refine the experience to meet growing fan expectations.

Beyond the impressive, large-scale nature of the endeavour, the most surprising thing about Skyblivion is how much rope the project has been given by original Skyrim and Oblivion developer, Bethesda. According to the Skyblivion team, the company has been in contact, but remains neutral on development.

While it hasn’t actively supported or publicised the project, it hasn’t taken the usual corporate stance of immediate litigation, or passing cease and desist orders. For now, it appears the company is taking a backseat, and watching progress with interest.

Given Bethesda seemingly has no plans of its own to remaster Oblivion, and that the game’s fan community is essentially doing this tough work on their own, for free, Skyblivion is likely being given a fair pass to release as planned. That said, a lot can change over a decade – and as the project nears release, there is a greater risk of it being flagged for legal complaint.

The resulting fan outcry and reputational damage may be enough to dissuade rights holders from causing a fuss – but we’ll have to wait until at least 2025 to understand more about Skyblivion‘s release plans, and any resulting legal challenges.

Whatever the case, there are high hopes for this mod, which aims to reintroduce audiences to the action of Oblivion with refreshed locales and models, and an entirely rebuilt storyline. Cyrodiil is a gorgeous, fascinating locale that remains central to the Elder Scrolls mythos – and Skyblivion looks set to deliver it justice in the modern era.

You can follow progress on the mod’s release via the official Skyblivion website, and look forward to hearing more in the years ahead.