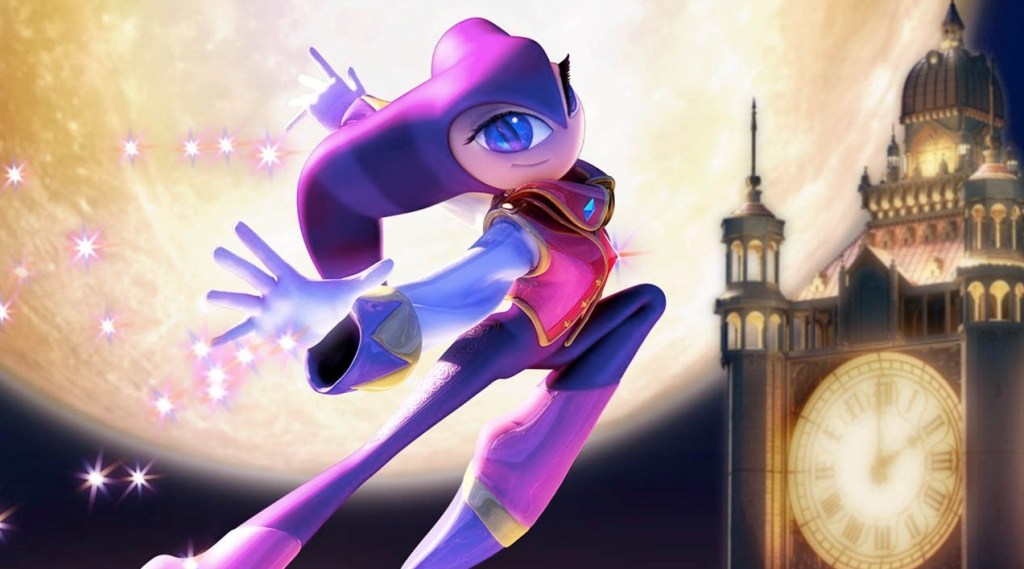 Sega has promised a significant increase in released titles over the next financial year, following a period of relative quiet for the company. In its latest financial report, the company has forecasted steady growth in software sales, due to the planned launch of a ‘multiple’ new games, which are described as ‘remake/remaster’ and ‘spin-off’ titles.

According to data cited by VGC, the company sold around 4 million copies of games in this category in FY22, including Sonic Colors Ultimate, Super Monkey Ball Banana Mania and Lost Judgment. Given the sales success here, it’s likely the company will remain enthusiastic about this category over the next financial period.

Already, rumours have pointed to remasters of Jet Set Radio and Crazy Taxi being in the works, as part of the Sega ‘Super Game’ initiative – although the wording of Sega’s report implies there may be even more reboots, remasters and spin-offs in the works.

Early speculation is that the Jet Set and Taxi reboots won’t be ready until after FY23, which could mean Sega is actually referencing games that have escaped the rumour mill. Should this be the case, there’s a number of exciting possibilities for Sega releases in the next year.

What remakes and remasters could Sega potentially release?

Sega has a vast library of games it could choose to remaster in future, with many titles from its peak early 2000s era still stuck on non-compatible consoles. While it’s done a fairly good job of salvaging the hits of the past, particularly those hailing from the Sonic the Hedgehog franchise, there are still plenty of great options to reboot, remaster or spin-off in the next financial year.

To stick with the Sonic the Hedgehog franchise briefly – it’s fair to say most of the best games from this franchise are now playable on modern consoles. But one that remains stuck is Sonic Unleashed, the underrated, ‘edgy’ adaptation that saw Sonic embrace his dark side. While not everyone loved this game, it featured a number of iconic levels and some series-first mechanics that felt fresh and original. A remaster or modern port wouldn’t go amiss.

Looking beyond Sonic, you can make similar statements about franchises like NiGHTS and Space Channel 5, both of which are iconic parts of the Sega legacy.

While non-binary icon NiGHTS did get their very own HD port in 2012, and a decent Wii sequel in 2007, it’s high time they make a return. The platforming of Nights Into Dreams remains a delight, as does its unique exploration of the human psyche.

As for Space Channel 5, it did recently get a VR sequel, which brought protagonist Ulala back to the forefront of gaming, but further rhythm adventures with the pink-haired pop star wouldn’t go amiss. While a remaster of the classic Space Channel 5 games is likely out of the question – disgraced pop star Michael Jackson makes a cameo in the original game – a new spin-off certainly has potential.

Outside of these picks, there’s a number of other choices Sega could make. Beloved franchises like Alex Kidd and Super Monkey Ball could still be mined, and even weirder picks like ToeJam & Earl could return.

Whatever the case, a revival of classic Sega properties will be sure to cause a ruckus for an entire generation of gaming fans. We’ll likely hear more about what Sega has in store over the coming months.