Scorn, the Giger-esque Xbox exclusive, has been delayed to 2022

The Xbox-exclusive horror game has been delayed, according to a new update.
Leah J. Williams 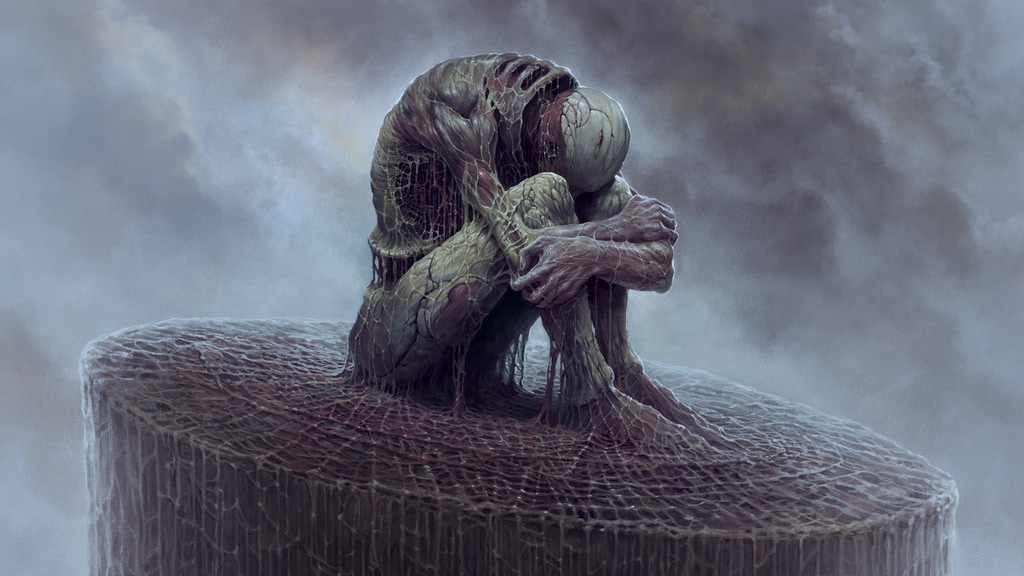 Scorn, the Xbox Series X/S first person horror game, has officially been delayed to 2022 in a fresh update on Kickstarter. While there’s been little news from Ebb Software since Scorn‘s late 2020 trailer kicked off a fresh hype cycle for the game, the post has reassured fans that development is continuing steadily despite the delay. It’s also rubbed many fans wrong due to its aggressive and rude tone.

‘If some didn’t know the game existed they would enjoy the 6 months of marketing and then the game, but now the very knowledge of its existence feels unbearable to them,’ Ebb Software said.

‘In the reality we inhabit, nobody will even acknowledge you if they don’t see the “hype” upfront. This is why we showed the game (not some vain idea of showing off the work) and now we are stuck with the expectation to constantly feed the beast for years.’

While the developer acknowledges hype and high expectations can be a major issue for games, particularly titles with small development teams, it also made clear that hype was essential for marketing games, even if it caused long-term frustration.

‘Some people just burn out on the hype,’ Ebb Software said. ‘If we released it on time and it sucked they would forget about it in a day.’

It concluded the news of the delay to 2022 with a bit of ‘friendly advice’, which fans were clearly annoyed about, with several demanding refunds in the Kickstarter’s comments.

‘For the end, a bit of friendly advice: If lack of communication is so bothersome just ask for a refund and be done with it. It’s just a game. You can play it when it’s out if you are still interested,’ Ebb Software said.

The backlash against the tone and message of the update was so raucous, Ebb Software eventually issued a second update apologising for content of the post.

Ljubomir Peklar, CEO of Ebb Software, apologised directly for the ‘hostile’ tone and stated much of the team’s frustrations with the game’s development came from internal circumstances, and should not have been taken out on fans.

‘Reading through again it was clear that the hostile tone it was written in should not be how we should express ideas or plans to people that help us out. We may be tired, confused and frustrated at our own ineptitude, but there is no reason to lash out at you,’ Peklar said. ‘For that I personally apologise.’

Going forward, Ebb Software has pledged to do better, and to keep fans more informed of how development on Scorn is progressing.

As one of the few Xbox Series X/S exclusive titles, there’s an understandable amount of hype around the game. While the recent update may have caused some fans to reconsider supporting the title, there’s no denying the excitement about the game’s aesthetics, story and gameplay.

In Scorn, you’ll journey deep into ‘an atmospheric first-person horror adventure set in a nightmarish universe of odd forms and somber tapestry’. With art clearly inspired by horror icons like H.R. Giger, Scorn looks set to be a particularly slimy, body horror adventure not for the faint of heart.

We’ll find out more about game in 2022 as development continues.