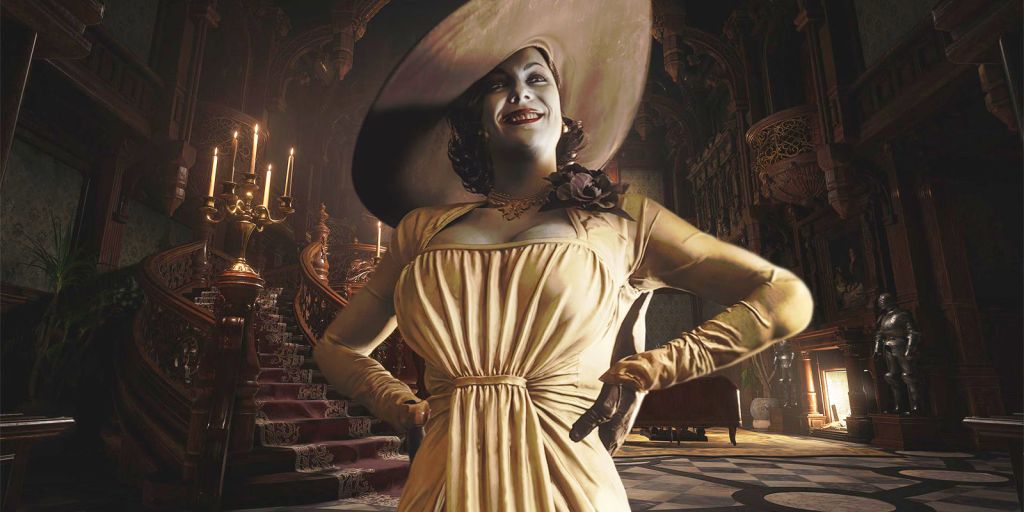 Of the three, Dimitrescu will likely be the most appealing, with her unique abilities and large stature allowing you to take down enemies easily. As Dimitrescu, players will be able to attack enemies with sweeping talons, and use a ‘Thrill Gauge’ to speed up movement, damage, and style. You’ll also be able to call in one of Lady Dimitrescu’s terrible daughters to gain advantage on the battlefield, although this special attack is limited.

That shouldn’t stop players from revelling in the awe of Dimitrescu’s form.

Chris Redfield isn’t nearly as exciting, but this returning hero will be backed by plenty of firepower, and an uncanny strength. Like Dimitrescu, Redfield has an ‘Onslaught Gauge’ that increases movement, speed and damage as he gathers power.

Karl Heisenberg is also along for the ride in Additional Orders. He’ll wield a massive hammer, and has the ability to charge up electricity for a major, sweeping blow.

You can check out each of the new heroes and villains in the latest trailer for Resident Evil Village Gold Edition:

In addition to these heroes, the new content for Resident Evil Village will also include a third-person mode, and a new standalone story titled Shadows of the Rose, which continues the tale of Ethan’s daughter, Rosemary long after the events of the game.

The new content launches alongside Resident Evil Village Gold Edition on 28 October 2022. The pack will be available for PlayStation 4, PlayStation 5, Xbox One, Xbox Series X/S, and Windows PC via Steam.