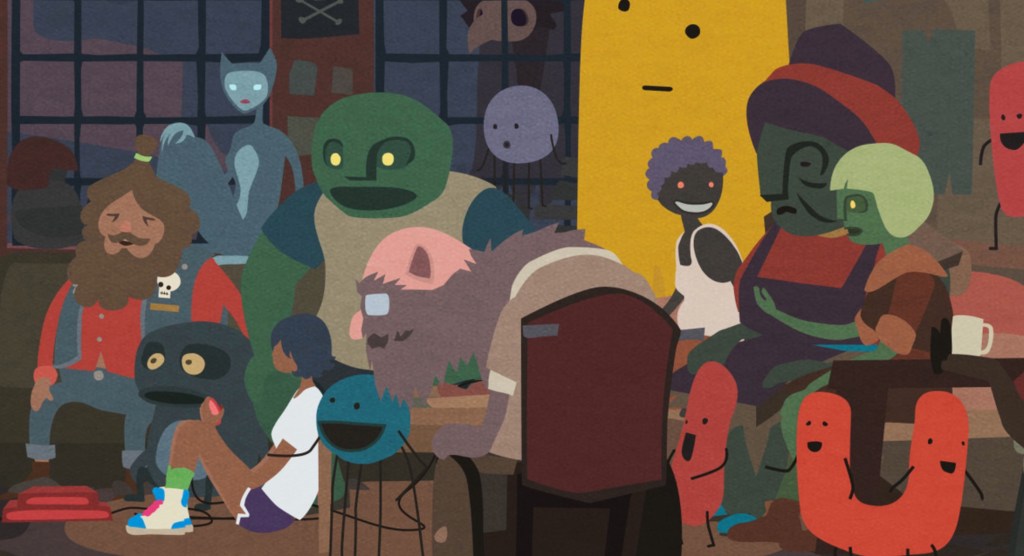 Private Division is branching out its publishing operations into the wider world of independent games. As announced in a press release, the company has signed new publishing partnerships with four studios from around the world: Die Gute Fabrik, Evening Star, Piccolo Studio and Yellow Brick Games.

Each of the four studios is currently working on an unannounced title, with Private Division taking over publishing duties going forward.

Die Gute Fabrik, the biggest name on the list, is most known for developing adventure game Mutazione, and is largely based in Copehangen – although one of the studio’s co-owners, Douglas Wilson, resides in Melbourne and works as an RMIT lecturer.

‘We’re excited about how strongly Private Division shares our vision for the experience we want to build for our playing audience, and for the ethos with which we’re collaborating on the process,’ Hannah Nicklin, Studio Lead and Creative Director at Die Gute Fabrik said in a press release.

‘We’re so thrilled about our next story-driven adventure game and the team we’ve brought together to create it, and we can’t wait to share more down the line.’

Evening Star is a relatively fresh studio, having been founded in 2018 by alums that worked on Sonic Mania Plus for SEGA. The team is currently working on an unannounced 3D action platformer, based on a proprietary game engine.

As with Die Gute Fabrik, Evening Star also has a surprising connection to Australia – Christian Whitehead serves as the studio’s Creative Director and Lead Engine Architect, and work on its debut game will be split between Los Angeles, London, and Melbourne.

Piccolo Studio was founded in Barcelona in 2015, and received widespread acclaim for its debut title Arise: A Simple Story, with particular praise given to the game’s storytelling and gameplay. The team is taking this feedback into their next title, which is described as a ‘unique new IP’.

Yellow Brick Games, the final name on the list, is a Quebec studio founded by veterans of AAA franchises like Dragon Age, Assassin’s Creed and Tom Clancy’s Rainbow Six. The team is currently working on an ‘innovative’ action RPG which aims to be highly rich and interactive.

More details on each of these projects is expected soon, although none currently have release dates. The earliest title is reportedly not expected to launch until FY 2024.

You can stay up to date with the latest news via Private Division.