Publisher PQube accused of withholding funds from yet another studio 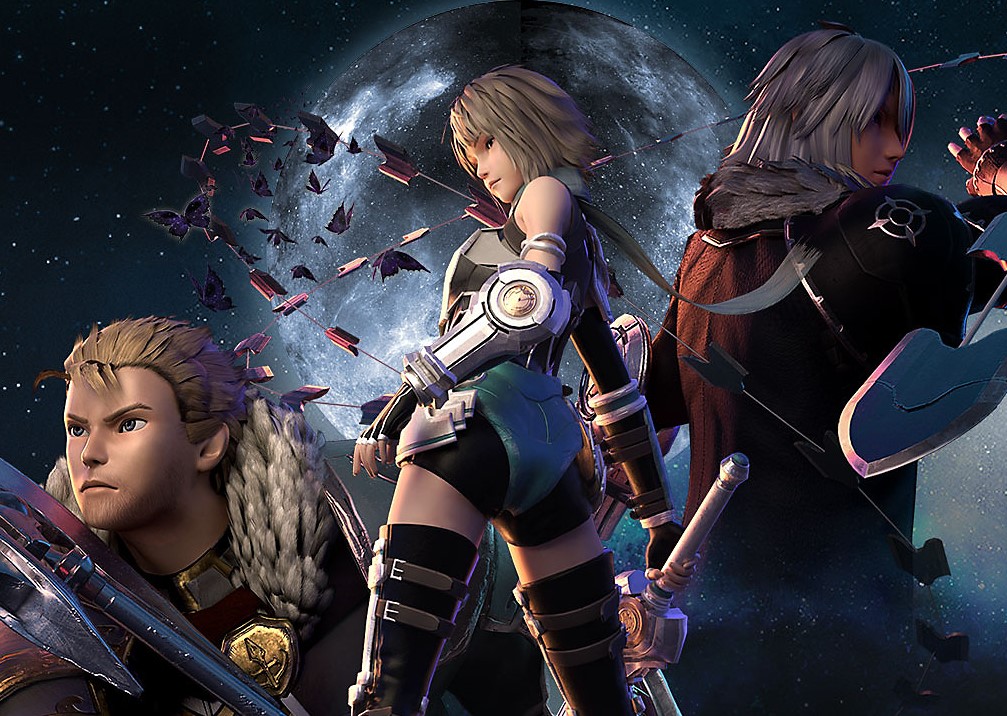 Publisher PQube is once again under fire for allegedly withholding funds from an indie game development studio. According to AeternoBlade 2 developer Corecell, PQube has ‘only paid a small part of the minimum guarantee of [its] signing milestone’ and ‘never paid the remaining milestones’ as allegedly stipulated in their game development contract.

The accusation follows similar claims from Indonesian game studios Toge Productions and Mojiken Studio, which recently accused PQube of claiming a diversity fund without passing on the intended benefits to its studios.

Corecell has spoke out against PQube in the hopes of alerting fans to the dire situation with AeternoBlade 2, which is in the process of being removed from storefronts as Corecell attempts to take back publishing control and separate itself from PQube.

‘PQube has published AeternoBlade 2 on Nintendo Switch, PS4, Xbox One in Europe since October 2019 under a publishing agreement with us and agreed to pay a minimum guarantee to us,’ Corecell explained. ‘However, PQube only paid a small part of the minimum guarantee of the signing milestone by the time we sent them the game and they ever paid the remaining milestones.’

‘We have been trying to resolve this issue with PQube but were unable to reach a solution, leading us to terminate the publishing agreement around September 20202. However, PQube has refused to return the publishing control on the console platforms back to us and continues to sell and take tall revenues from AeternoBlade 2.’

‘PQube offered to hand over publishing control to us only if we agreed to keep this matter secret, but we no longer wanted to be involved in any more deals with PQube. We knew something was not right, but as a small independent developer, we could not afford to pay legal fees to fight the case in another country.’

Corecell has contacted various storefronts with these allegations, although so far only Nintendo and Sony have actioned the removal of AeternoBlade 2 in Europe. As of writing, it appears the game is still live on several storefronts, with these profits allegedly going directly to PQube.

In response to the callout, Toge Productions has reassured Corecell it is ‘not alone’ in its struggles.

The publisher has yet to address the public complaint.