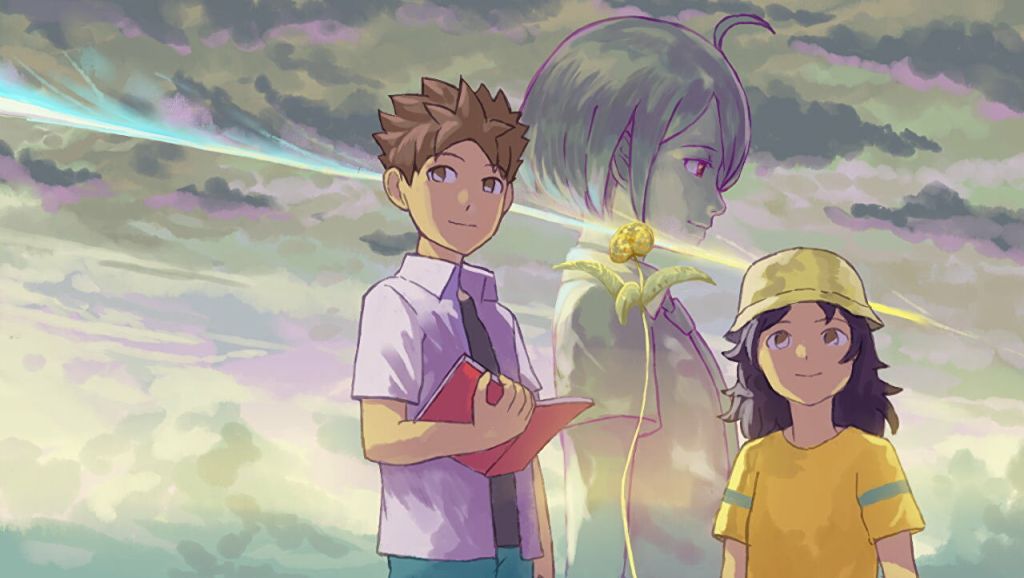 Indonesian game studios Toge Productions and Mojiken Studio have accused UK publisher PQube Games of misappropriating a diversity grant that was meant to go towards the production of their upcoming game, A Space for the Unbound.

As a result, the companies have announced a delay to the release of A Space for the Unbound.

“Earlier this year we discovered that PQube Games, a UK-based publisher that we signed for the console publishing of A Space For The Unbound for western regions, had done certain things which have left us feeling manipulated and exploited, and so we have had to terminate our agreement with them.

At the height of the COVID-19 pandemic in August 2020, PQube Games used our position and heritage as developers from Indonesia to obtain a diversity fund from a well known console platform. The diversity fund was a grant fund intended to help underrepresented game developers, especially during the pandemic. However, instead of giving those funds to the developers as the grant was intended, PQube Games intentionally withheld information about the grant and used it as a leverage for their own commercial gain.

Rather than paying the grant money to us, PQube Games hid the facts about the grant’s award and added it as a recoupable minimum guarantee and then used it to negotiate the increase of their revenue share. We have only uncovered the true amount of these funds and their intended purposes in March 2022.”

Toge and Mojiken have described their heartbreak over this process, and further claimed PQube is now withholding publishing access for their game – which is part of the reason for the announced delay. According to the studios, PQube games has refused to hand over control on console platforms, and will not co-operate with the push to publish A Space for the Unbound.

‘We have to make a stand against exploitative publishers and speak up about this to stop things like this from happening again in the future,’ the studios said.

PQube has denied the allegations, and claimed it has fulfilled all the duties it owes Toge and Mojiken. In a statement to VGC, it claimed all obligations of the publishing agreement had been honoured, and that it had supported Toge Productions at ‘every stage of product development through their delays and difficulties.’

The publisher claimed it supported the company with ‘significant further funding, over and above grant funding’ to help the development of the game, as well as aiding porting and marketing.

‘Toge Productions have sought for some time to unilaterally enforce unreasonable revised terms to our agreement and it is disappointing that, as a result of not achieving that and despite PQube’s significant efforts to accommodate this, they have sought to deal with the matter in this way. We will respond through the appropriate channels,’ the company said.

The path forward for the launch of A Space for the Unbound is currently unclear.