Half-Life 2 is embedded in Portal: Companion Collection for Switch 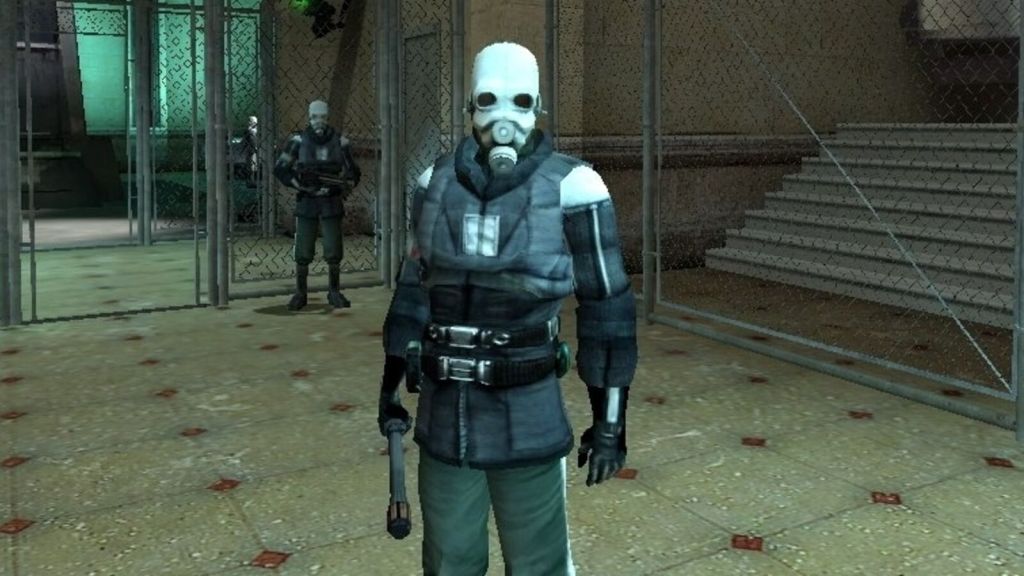 Portal: Companion Collection finally brings the beloved Portal games to Nintendo Switch for the first time – but it appears another game has hitched a ride on this port, as well. As discovered by modder OatmealDome, the files for the new collection appear to include almost the entirety of Half-Life 2, sans a few maps and music. While there’s speculation that these remnants are from the Nvidia Shield version of Portal, given the game is largely based on the Half-Life engine, it’s currently unclear how they ended up in the Companion Collection.

That hasn’t stopped OatmealDome having fun with the discovery, however. The Half-Life 2 files included in the Companion Collection were so complete that the modder was able to get the game running smoothly on the Nintendo Switch. While there are certain elements like voice files missing – and OatmealDome did have to tweak load times and prevent game-breaking crashes along the way – the game runs very smoothly.

‘The game kinda works. It occasionally crashes, some maps are impossible to progress in, NPC animations are bugged, saves don’t work, and world cameras are placed at the wrong coordinates. Load times have been edited out,’ OatmealDome explained on YouTube.

The only other challenges noted were large amounts of stuttering ‘probably caused by shader compilation and node graph rebuilds’ as well as a ‘world cameras issue’ which might have been added in during the crash-fixing process.

While the game remains inaccessible for users – and may be removed in future game updates – it’s frankly a bit heartwarming to see Half-Life 2 running on a modern console. The last time the game appeared was as part of the Orange Box compilation launched for Xbox 360, Windows PC, and PlayStation 3 in 2007, and it has yet to receive an official modern port or remaster of any kind.

This isn’t quite the port many were hoping for, but it’s still a novelty to see the game running on Nintendo Switch. Given Portal just got a major re-release on the console, there is hope for future Valve games on the system – but for now, this is likely the best we’ll get.

If you’ve purchased the Portal: Companion Collection for Switch, know that you’ve now got some surprise extras waiting on your console. You can’t necessary access these files without hefty modding and technical knowledge, but really, it’s the thought that counts.