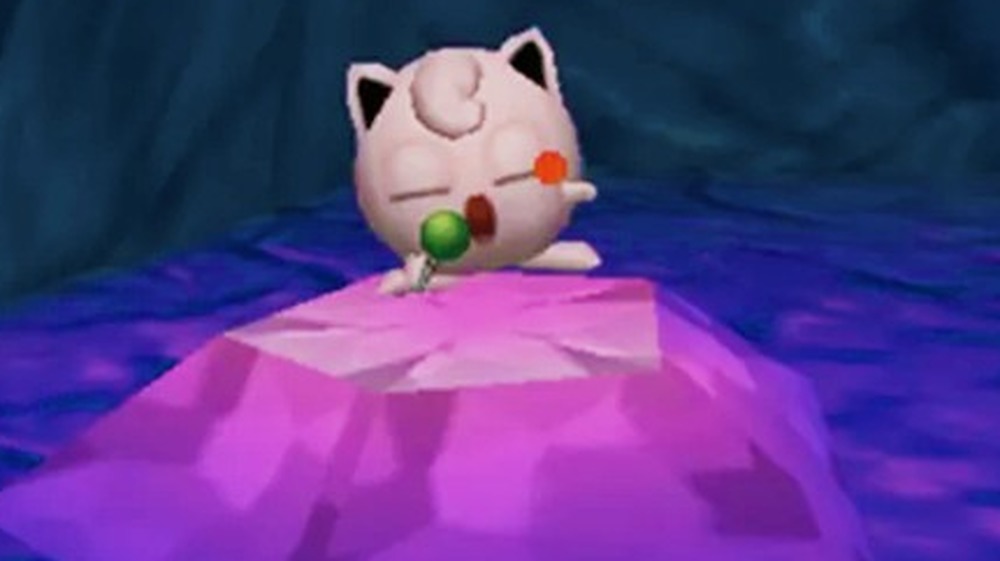 Beloved Nintendo 64 classic Pokemon Snap is finally set to launch on Nintendo Switch on 24 June 2022. The game will be exclusive for Nintendo Switch Online + Expansion Pack subscribers, as with other classic Nintendo games, and will bring all the Pokemon photography of the original game to a fresh new audience.

Pokemon Snap received a modern sequel in 2021 – New Pokemon Snap – that allowed audiences to get a glimpse of all the cutesy, gorgeous action of this adventure. Those who played that game and loved it should definitely check out its origins.

While Snap isn’t the heartiest game – it runs around 3-4 hours depending on how long you spend trying to grab the perfect picture – it features just as many great little moments as its successor. It’s a gem that remains highly regarded, and it’s fantastic to see it finally arrive on the Nintendo Switch’s virtual console.

How to play Pokemon Snap on Nintendo Switch

You’ll need to subscribe for the full twelve months to gain access to a growing library of Nintendo 64 and Sega Genesis titles. It also provides access to many game expansion packs, including Animal Crossing: Happy Home Paradise and the Mario Kart 8 Booster Course Pass.

While many of the Nintendo 64 games announced for Nintendo Switch have already been released, it appears Nintendo has plenty more games in the works. Stay tuned to hear more about everything come to the service.