PlayStation Classics are being hamstrung on new PS Plus

Sony's new PlayStation Plus subscription service is rolling out in Asia ahead of its staggered worldwide launch.
Edmond Tran 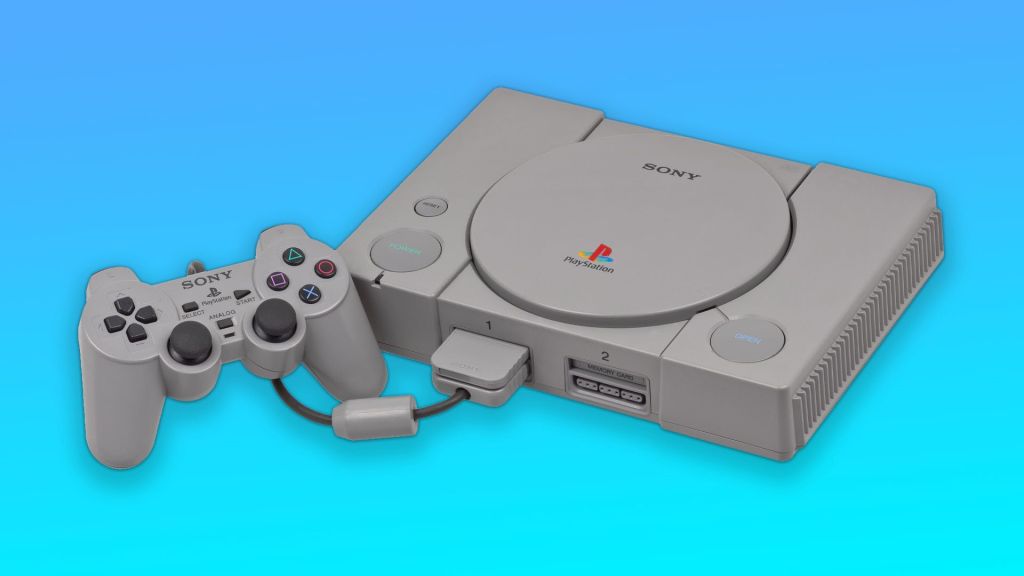 Sony’s new, tiered PlayStation Plus subscription program has begun rolling out in Asian regions ahead of its staggered worldwide launch throughout June 2022. But as users get their hands on the new features – namely access to a library of classic PlayStation titles, they’re unfortunately reporting some very disappointing news – all of the first-party Sony games are the PAL versions, meaning they run slower, have lower framerates, and sometimes have compromised images and textures with black borders surrounding them.

VGC reports that the PS Plus versions of games like Ape Escape, Everybody’s Golf, Wild Arms, Jumping Flash, and Kurishi are all based on the European PAL versions, as evidenced by the ‘Sony Computer Entertainment Europe’ credits seen at the beginning of the game, and the fact that they run at 25fps instead of 30fps.

Back in the days of analog CRT televisions, countries around the world adopted either PAL or NTSC television signal standards. Unfortunately, for PAL regions including Europe, Australia, and the UK, this meant that video games (which mostly originated from NTSC territories like the US and Japan) had to be reprogrammed and essentially slowed down in order to match the television frequencies.

This is no longer an issue in our digital flatscreen-filled world, but it appears Sony wants to take us back in time – and even impose it on regions who have always had the benefit of NTSC television.

VGC reports that the PS Plus versions of Worms World Party and Worms Armageddon are also based on their PAL versions, but other third-party games like Tekken 2, Syphon Filter, Oddworld: Abe’s Oddysee, and Mr. Driller are based on their superior NTSC versions.

This isn’t the first time that Sony has imposed PAL versions of games onto their players. When the company released its PlayStation Classic mini-console, the unit contained the inferior PAL versions of several games, which angered fans.

It’s an annoying move for retro enthusiasts and lovers of video game history, especially since PlayStation recently established a game preservation team. No explicit reason for the PAL decision has been been given by Sony.

As someone who lived through multiple generations of PAL video games, to not be able to officially play things as they were originally intended is a continuing frustration, especially given the incredible advancements made in the emulation community since those early days.

On the plus side, changes observed in the Asian PlayStation Stores have revealed that at least some of the PlayStation One classics on the PS Plus subscription service will also be available for seperate sale. It’s also been revealed that these versions of the classics will have new (but common) emulation features like save states, visual filters to imitate a CRT display, and the ability to rewind gameplay.