Social hub PlayStation Home has been resurrected by fans

PlayStation Home was shut down six years ago. Now, fans are bringing it back.
Leah J. Williams 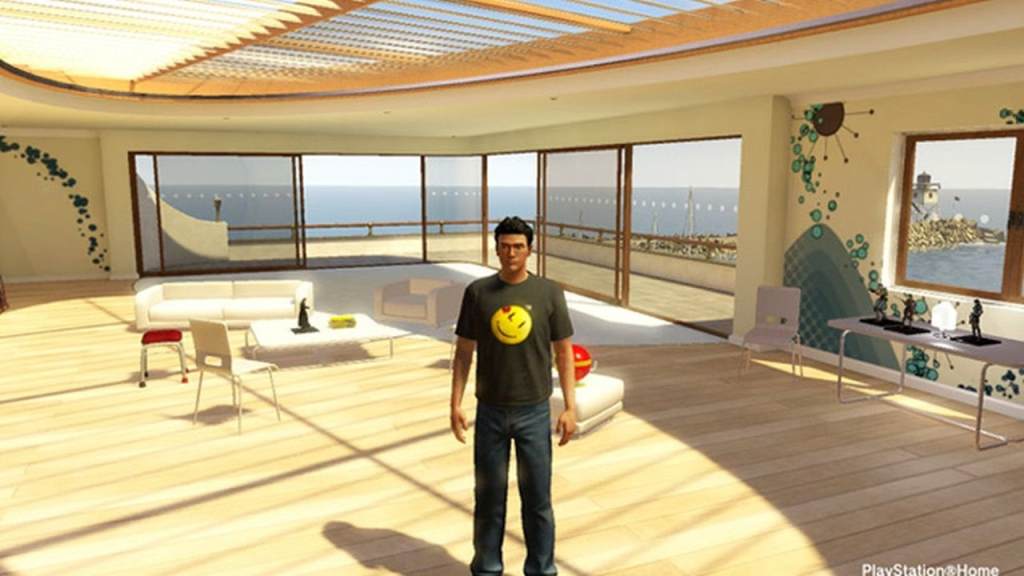 PlayStation Home was once a thriving social hub where console players could take a break, chat with friends, and explore a proto-metaverse. You could create custom avatars, build your own digital living space, attend special events, and even win items to decorate your home or user profile. It was a service ahead of its time — and like all good things, it eventually came to an end.

The service was shuttered in 2015 while it was still in ‘beta’ form, and while the reason was never made clear, reports of trolls were common. With rival services like IMVU and Second Life also vying for space in the arena, the decision was eventually made to shut off access to PlayStation Home and move on from the experiment.

Now, six years later, fans are bringing it back.

The fresh project is led by Destination Home, a group of fans working together to resurrect the long-gone service. Work has gone on for a number of years, with many fans donating their original Home data and information in the attempt to re-create PlayStation Home as accurately as possible.

Massive steps have been made by the group over the last year, which recently released an offline version of the game for download, playable via emulator or modded PS3 console.

In a new trailer, Destination Home has revealed players who download their resurrected version of PlayStation Home will be able to dive into the online realm via public and private lobbies soon.

Refreshed spaces, including the original game’s Hub, Bowling Alley and Playground were shown off in the trailer, alongside a promise that the online version would be available for everyone by the end of 2021.

Whether you dived into PlayStation Home in the late 2000s or missed it entirely, it’s a fascinating experiment well worth exploring.

In a time when ‘metaverses’ have become financially lucrative business propositions, it’s always good to remember where they came from, and how far they’ve come.