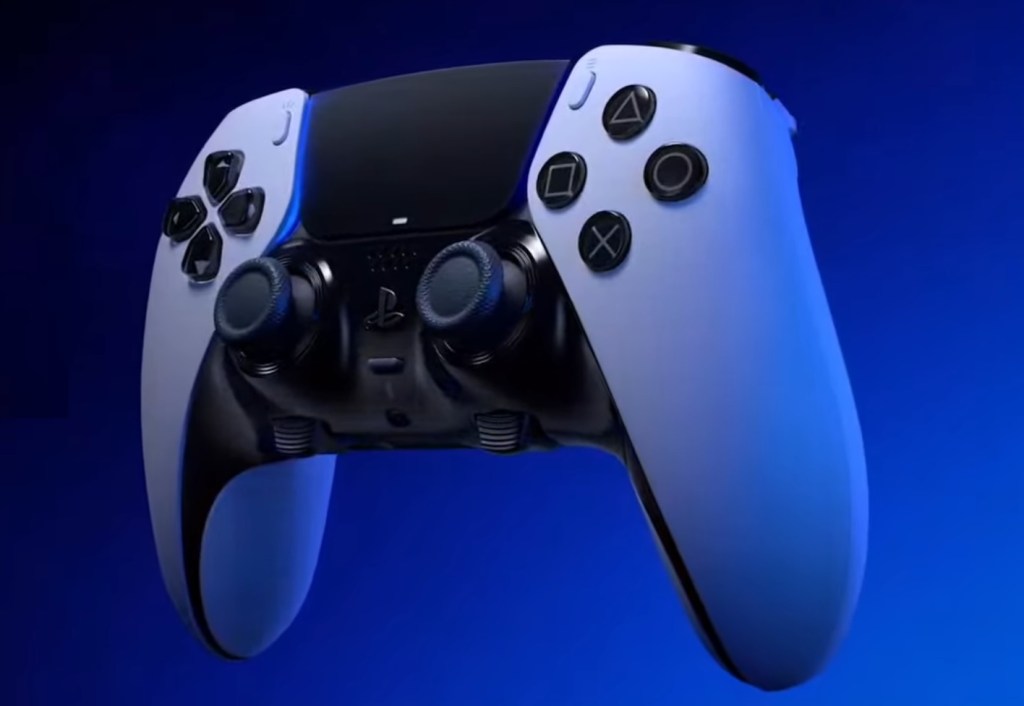 PlayStation has officially announced pricing and a release date for the upcoming DualSense Edge wireless controller – a fully customisable gaming accessory designed as a rival to the Xbox Elite Controller. Those keen to get their hands on the Edge won’t have to wait long – it’s launching on 26 January 2023.

Preorders being on 25 October 2022, although you will have to wait for local pricing if you’re in Australia. Here’s how prices work out for the rest of the world:

While the DualSense Edge does largely resemble the original DualSense controller, it has key differences under the hood. Unlike its predecessor, the behaviour of its components can be personalised and customised, with software-based controller re-mapping and tweaks available via PlayStation 5. Stick sensitivity and triggers can be tuned to your liking, and you’ll also be able to set up multiple controller profiles.

On the hardware side, the DualSense Edge comes packaged with interchangeable analog stick caps and back paddles, all of which can be swapped out on a whim.

Here’s what comes with the controller, and what you’ll be able to change:

As the DualSense Edge hits markets around the world, it’s highly likely we’ll see new colourways and accessories introduced to jazz up that plain white palette.

The first DualSense Edge controllers will arrive for preorder customers from 26 January 2023. Then, it’s set to hit mainstream retail stores from 23 February 2023.