Playdate, the console with a crank, delayed until 2022 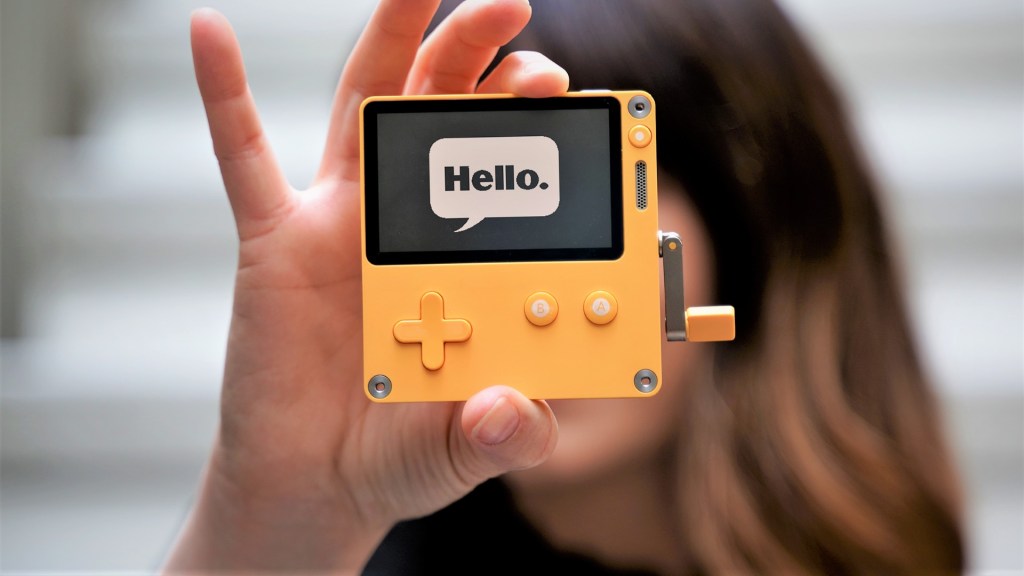 The bright and unique yellow handheld console with a crank, the PlayDate, has been delayed until early 2022. It was originally planned for distribution at the tail end of 2021. Panic, the company behind the Playdate, cited a ‘critical battery issue caught late in the process’ as the cause of the delay.

The Playdate is an experimental handheld console with a few unique traits. There’s the aforementioned crank, the monochrome display, and the fact that it’s only capable of 1-bit graphics. It’s not a technical powerhouse in any sense of the word, but its biggest drawcard is its ‘seasons’ of bespoke video games created specifically for the device by notable established game designers like Keita Takahashi (Katamari Damacy), Bennett Foddy (Getting Over It, QWOP), and Zach Gage (Ridiculous Fishing, Really Bad Chess)

Anyone who has pre-ordered a Playdate is encouraged to read the latest update from Panic to get a full read on the situation.

Panic’s Cabel Sasser said the battery issue caused a ‘months-long, all-hands-on-deck research stress-ball’ as they halted production at their manufacturing factory. ‘We made the difficult, expensive call to replace all of our existing batteries with new ones from a totally different battery supplier,’ he said in the update.

The silver lining of the delay is that the new batteries for the Playdate will mean the console has better battery life, according to the company. Additionally, it was announced that Playdates manufactured in the future would feature new CPU chips and redesigned motherboards, cited as ‘a needed’ change due to the ongoing worldwide chip shortage.

For any budding developers, no changes have been made to plans to release the public beta for Playdate Pulp, the web browser-based development platform. The full Playdate software development kit will also arrive in February 2022.