Atlus has detailed the upgrade path for Persona 5 Royal players currently on PS4 – there isn't one.
Leah J. Williams 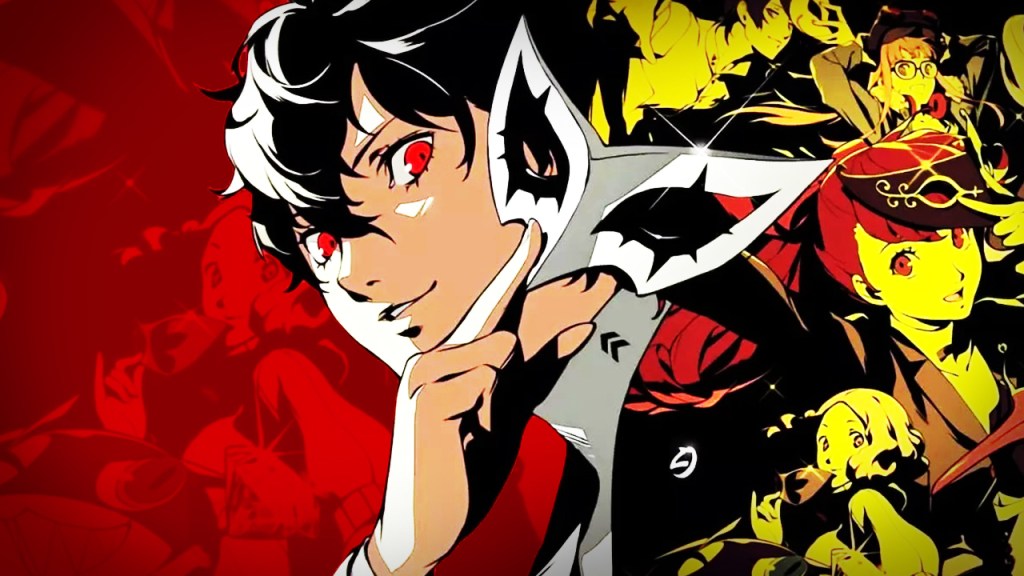 Persona 5 Royal is set to launch on PlayStation 5 and other consoles in October 2022 – but if you already own the game on PS4, there’s extremely bad news from Atlus. According to the developer, there will be no upgrade path for existing game owners, meaning you’ll have to buy Persona 5 Royal again if you want to take advantage of the remastered version of the game and its PS5-exclusive features.

Understandably, those who own the game on PS4 have been frustrated by this lack of options.

‘I’m not surprised in the slightest that Atlus is not offering a free upgrade and is charging people full price for PS5 regardless if they have the PS4 version of Persona 5 Royal,’ Twitter user TropicalMaku wrote, alongside a meme about the ‘inevitable disappointment’ that Atlus fans faced on a regular basis.

‘Such an Atlus thing lmao,’ another wrote.

It’s unclear what changes will arrive in the PS5 version of the game, but fans can likely expect refreshed and remastered textures, and new integration with the DualSense controller. The PS4 version of the game will still be playable on PS5, but those who choose not to re-purchase the game won’t get the added benefits of the ‘next gen’ release.

Not having any upgrades at all is a strange choice, particularly given the precedent set by other games making the leap between console generations. Many offer a free upgrade, while others ask for an AU $10-20 fee to gain these additional features.

It’s a major disappointment for keen players – but general sentiment appears to be that it’s not unexpected in the grand scheme of things. Still, the decision has off-sided many loyal fans, particularly those who purchased the original version of Royal in 2020.

The PS5 version of the game will arrive alongside Switch, Xbox and PC ports on 21 October 2022.