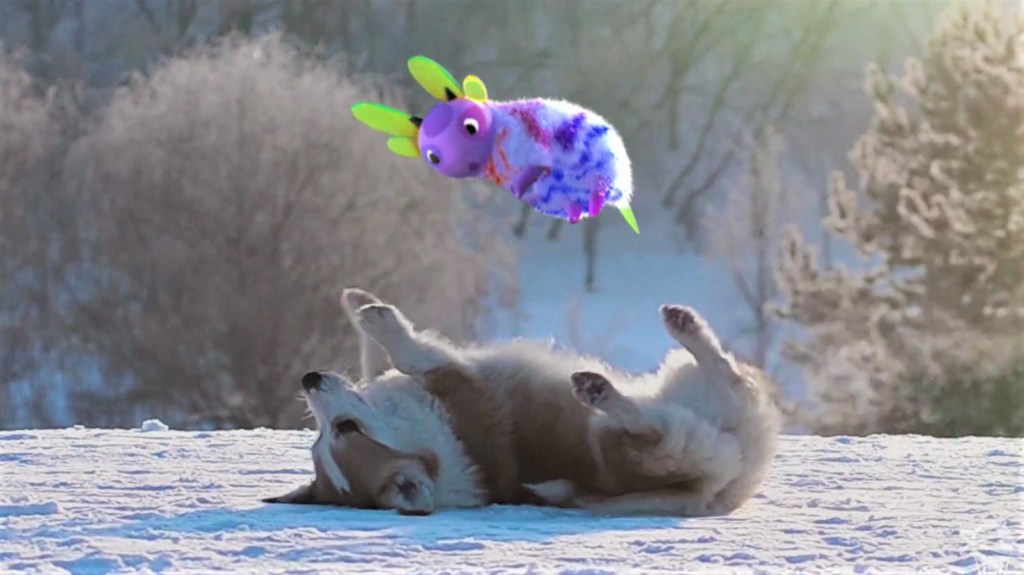 Which one is cuter? The weird squishy space blob, of course. Image: Niantic

Niantic, the San Franciscan developer behind the ever-enduring Pokemon Go, has announced its next game. It’s called Peridot, and it’s a Tamagotchi-style pet management game that will again lean heavily on the company’s expertise in augmented reality (AR) games – moreso, this time around.

In Pokemon Go, it wasn’t mandatory that you use your phone’s camera to transpose the loveable monsters into the real world. Niantic’s other Nintendo title, Pikmin Bloom, mostly didn’t require you to have your phone out at all to play it (which was a very welcome decision). Niantic’s primary goal was to just get you out and walking in the real world.

Peridot is different. When taking care of your Peridot, the AR functionality will apparently recognise real-world surfaces such as grass, foliage, and water, from which the creatures can forage different types of food, according to reporting from Polygon.

Senior Producer Ziah Fogel is quoted by Polygon as saying that the goal is to make the Peridots ‘feel real,’ and ‘100% unique and 100% yours’. Each will differ in appearance, ability, and personality as you raise and breed these strange, ethereal creatures.

After creating games based on Pokemon and Pikmin where your goal is to collect as many creatures as possible, Niantic seems to be taking a few cues from titles like Nintendogs, where tender loving care with a smaller number of creatures is the aim of the game.

It’ll be interesting to see how this game performs. Aside from the bigger focus on actually asking players to use AR tech in the real world, this will be the company’s first original property. It follows a run of Niantic creating licensed games using Nintendo characters, as well as a now-defunct game tied to Harry Potter.

As with previous Niantic titles, Peridot will soft-launch on Apple iOS and Android in selected markets sometime in April 2022.