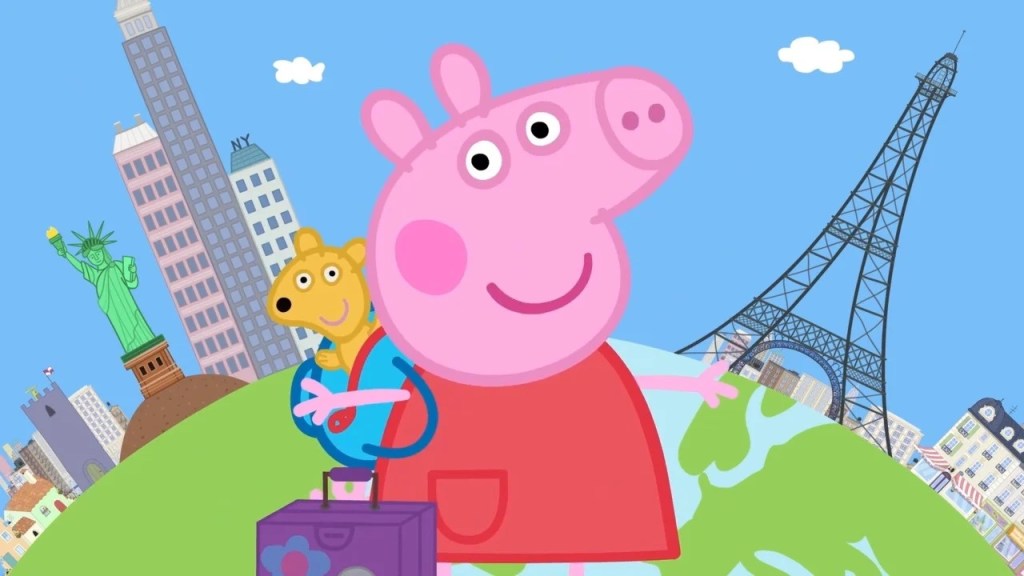 My Friend Peppa Pig, the breakout game of 2021, is set for a major sequel which will see the titular Peppa explore a bigger world with a range of new friends. Peppa Pig: World Adventures launches on 10 March 2023 for PC and consoles, and will continue the kid-friendly, interactive exploration of its predecessor.

As in My Friend Peppa Pig, the game will play out like an episode of the show, teaching valuable lessons and basic video game interactions to an audience of young players. While there were plenty of jokes about the release of the original game, as GamesHub editor Edmond Tran says, it’s a title that deserves your respect.

‘Peppa’s video game outing has quite a different pace compared to other high-octane games geared at young kids – this is basically a walking simulator for children. And as someone with a pre-school aged child and a severe case of Peppa Pig Stockholm syndrome? I think My Friend Peppa Pig is a great game just the way it is,’ he said.

‘In the same way that I personally love playing Yakuza or Grand Theft Auto to wander around true-to-life recreations of Japanese and American cities, My Friend Peppa Pig is incredibly novel because it lets you be an active, virtual tourist in a world that its players have likely spent hundreds of hours getting to know from afar.’

This world is set to be expanded massively in World Adventures, which promises a globe-trotting adventure through various locales – including Australia.

It’s time to pack those suitcases and hit the road with Peppa. New York City is calling – and so are Paris, Australia, London and many more locations with new characters to meet, exciting quests to try and lots of accessories to dress up in and collect along the way.

There’s also fun to be had closer to home! Players can create a dazzling house in Peppa’s neighbourhood and decorate it with collectibles and souvenirs from their travels around the world. Fans can even turn their family into PEPPA PIG characters and make them part of the story!

For anyone with a young child in their life, and a desire to get them into gaming, World Adventures could be the first, colourful stop on a whirlwind gaming tour. While the original game wasn’t exactly groundbreaking, it served as a solid introduction to the power of video games for younger kids, and proved to be an unexpected success.

World Adventures will likely be the same – a fun, spirited adventure that stays true to the iconic world of the cartoon series. If you’re keen to pick up this snazzy new adaptation, stay tuned for its 10 March 2023 release date.