Oxenfree 2: Lost Signals has been delayed to 2023

Oxenfree 2 had been pencilled in for 2022, but will now launch sometime in 2023.
Leah J. Williams 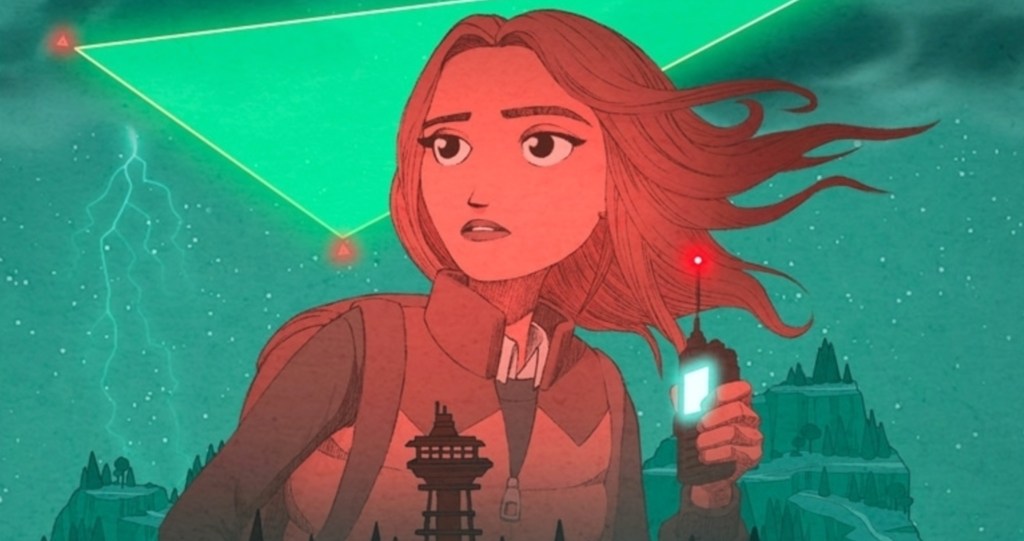 Oxenfree 2: Lost Signals has been delayed to 2023 to make the game ‘truly special’ and include more localisations for keen fans. While the highly-anticipated sequel was originally targeting a 2022 launch date, it appears extra time is needed to refine the game, and make its mysteries even more tantalising.

The game will now launch in a vague ‘2023’ release window.

‘We owe it to our amazing community to make Oxenfree 2: Lost Signals the best game it can possibly be,’ developer Night School Studio said on Twitter. ‘Seeing your fan art, reading your excited comments, and connecting with you fuels our ambition to make this our best game yet. To make Oxenfree 2 truly special and add more localisations, we’re moving our release window to 2023′

Night School Studio has promised to share more about the game shortly, and has asked fans to ‘stay tuned’.

Read: Netflix and Oxenfree developer team up to bring more games to the service

Night School Studio became a subsidiary of Netflix in late 2021, with the studio aiding Netflix’s push for more video game content on its streaming platform.

‘Night School wants to stretch our narrative and design aspirations across distinctive, original games with heart,’ studio founder Sean Krankel said of the initial acquisition. ‘Our explorations in narrative gameplay and Netflix’s track record of supporting diverse storytellers was such a natural pairing. It felt like both teams came to this conclusion instinctively.’

It’s unknown if the acquisition influenced the game’s delay.

At the time of the acquisition, Night School Studio was already working on Oxenfree 2, with much anticipation behind the sequel. The original game, simply titled Oxenfree, was a hit, and birthed a cult fanbase. It follows a group of teenagers discovering a supernatural mystery on a strange island, with the adventure told in dialogue snippets and ‘glitchy’ vignettes. The game’s sequel will expand on the original’s mythology in a whole new adventure.

When Oxenfree 2 eventually launches in 2023, expect plenty more wild hijinks, and another spooky mystery to solve.