Overwatch 2 is getting a new tank hero, Ramattra, in December

Overwatch 2 is getting a brand new hero to kick off the latest seasonal events.
Leah J. Williams 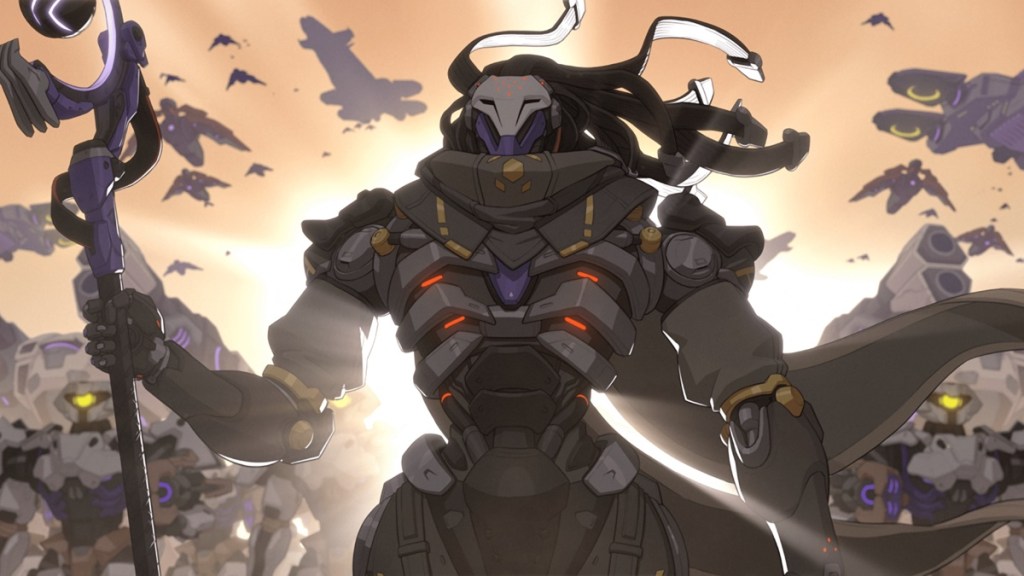 Activision Blizzard has officially announced the next hero joining the Overwatch 2 crew – Ramattra, a tank-class hero with two distinct combat modes, and a deep history with fellow monk, Zenyatta. Ramattra was previously seen in the Storm Rising event, and is now set to debut as a fully-fledged hero.

According to details revealed at the Overwatch League Grand Finals, Ramattra will have two combat forms: Omnic Form, and Nemesis Form.

In Omnic Form, the hero can generate protective barriers, and attack with a staff. In Nemesis Form, Ramattra becomes more armoured and tank-like, gaining the ability to smash through enemies like classic tank hero, Reinhardt.

We’ll likely learn more about the character when Overwatch 2 launches its second season of content on 6 December 2022. In the meantime, Activision Blizzard has released a brand new ‘origin story’ trailer detailing the arrival of Ramattra, and his past as a war machine.

‘Originally a war machine, Ramattra shed his munitions for a shield to protect his people by promoting peace and tranquility. His ideals weren’t far removed from his fellow Shambli monk, Zenyatta. However, Ramattra’s story is one of hardships, trauma, and a magnified view of humanity’s harsh realities,’ his official character description reads.

You can check out the video below for more details:

How to unlock Ramattra in Overwatch 2

Keen players will have multiple options for unlocking Ramattra to play in the game. Those who purchase the Premium Battle Pass (US $10 | AU $14.95 | 1,000 Overwatch Coins) will gain access to the hero immediately.

Those who wish to save their money and earn the hero will need to advance to Tier 55 on the free Battle Pass before he’s unlocked. To advance tiers, players are required to take part in matches, and complete a variety of tasks.

When the season is over, it’s likely players will be able to purchase the hero from the in-game store, as well – so don’t worry too much if you miss out.

Ramattra launches in Overwatch 2 on 6 December 2022, alongside the next Battle Pass. If you’re keen to nab the hero, stay tuned for his grand arrival.