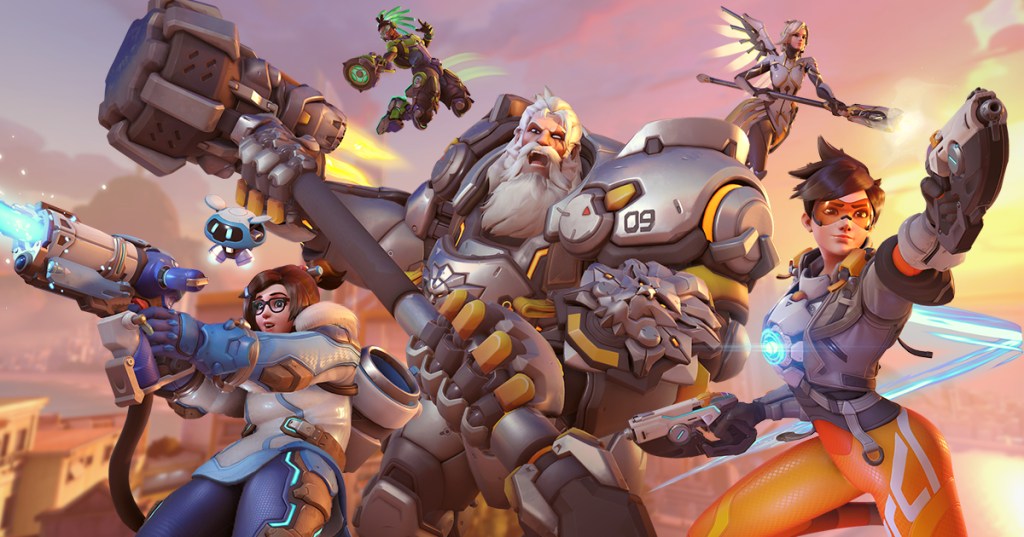 Overwatch 2 and Diablo 4 have been officially delayed, according to Activision Blizzard’s October quarterly earnings call. In a slideshow presentation, the company detailed its third quarter results, with a focus on how the company is expanding consumer engagement while continuing to foster a safer and more inclusive company environment in the wake of severe allegations of workplace bullying and harassment.

Within the slides, a small note announced the delays of both Overwatch 2 and Diablo 4.

‘While we are still planning to deliver a substantial amount of content from Blizzard next year, we are now planning for a later launch for Overwatch 2 and Diablo IV than originally envisaged.’

While no firm date was ever given for either title, Q2 2022 was allegedly hinted at in past reports.

Given Activision Blizzard has noted a further expected delay, this could mean both titles arrive closer to 2023.

‘These are two of the most eagerly anticipated titles in the industry,’ the presentation said.

‘We believe giving the teams some extra time to complete production and continue growing their creative resources to support the titles after launch will ensure that these releases delight and engage their communities for many years into the future.’

The decision follows a similar announcement about Activision Blizzard’s BlizzCon fan event, which will be going on hiatus in 2022 so the team can refocus on games development and cultural changes that include a major pay cut for CEO Bobby Kotick, and a new zero-tolerance harassment policy.

For everyone awaiting Overwatch 2 and Diablo 4, it’s a rough blow in a year filled with game delays. Even though neither title had a firm release date, it looks like it’ll be later rather than sooner, and there’s no indication of when fans will hear more.

‘We are confident that this is the right course of action for our people, our players, and the long-term success of our franchises,’ Activision Blizzard said in the presentation.

For now, fans looking forward to Overwatch 2 and Diablo 4 will have to keep an eye on the news as we head towards 2022.