ORDER has entered voluntary administration, with all staff being stood down.
Leah J. Williams 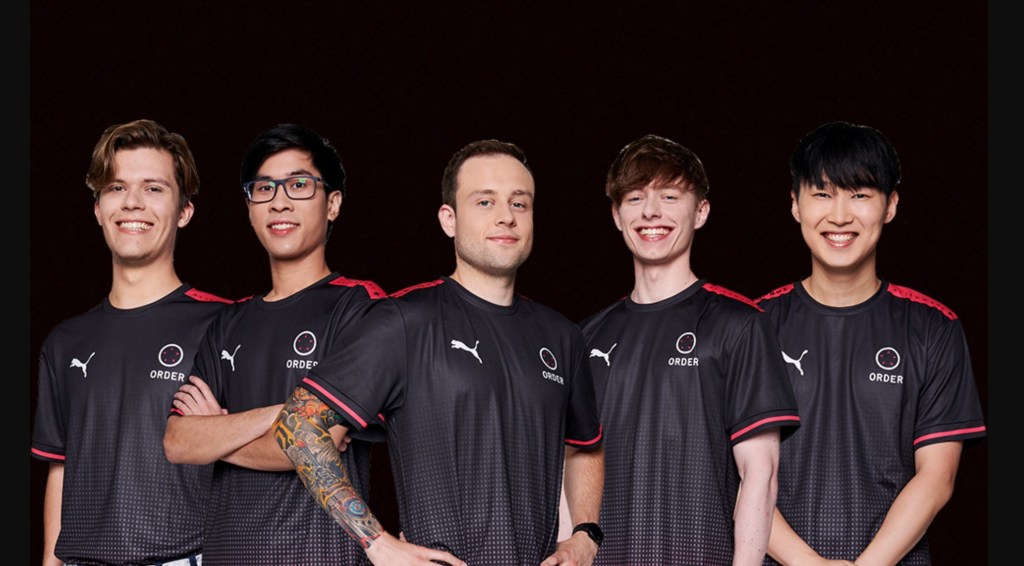 Legendary Australian esports organisation ORDER has officially entered voluntary administration, filing a declaration with the Australian Securities & Investments Commission on Monday, 15 August. Staff have reportedly been stood down from their administrative positions, with teams for Counter-Strike, League of Legends and Valorant now left without a support structure.

According to Dot Esports, ORDER informed their teams of the insolvency on 16 August, while also informing various advertising partners of the issue on the same date. ORDER currently has numerous deals with games-focused organisations in Australia, including Alienware, GGWP Academy, Logitech, RMIT University and The Man Cave – and recently raised AU $5.3 million in capital.

Various initiatives helmed by ORDER helped to promote better mental health in esports, education for young gamers, and career opportunities for budding players. This was important work that helped to create stronger, more community-focused esports in Australia – and helped to create a welcoming space for everyone.

It’s not currently clear how ORDER reached this point, but it’s fair to assume the impact of the coronavirus pandemic proved insurmountable, particularly given teams were not able to travel for a two-year period – and that many competitions around the globe were shuttered or slimmed down as a result of the pandemic.

On Twitter, many are mourning the loss of ORDER, and celebrating its legacy as one of the fast-growing, most prolific Australian esports organisations – one that helped to spotlight the country on a global stage.

‘The collapse of ORDER is a massive blow to the local esports scene,’ presenter Nich Richardson said on Twitter. ‘My heart goes out to every one of those players, the staff and support who really helped shape not just an org but a brand.’

‘Devastating news for the scene,’ wrote reporter Andrew Amos. ‘It’s not just teams that are affected but likely entire ecosystems: TFT, Apex, and FIFA esports in OCE were run by ORDER … Results-wise, they were the most successful OCE org of the last five years.’

This recovery may depend on finding a buyer – but according to Dot Esports, the team already has several interested parties which may provide a buoy for stranded players. Should the organisation’s administration process go smoothly, there’s potential for ORDER to return in some capacity.

For now, however, it appears the dream of one of Australia’s biggest esports organisations is over. It’s likely we’ll hear more about plans for ORDER in the coming weeks or months.