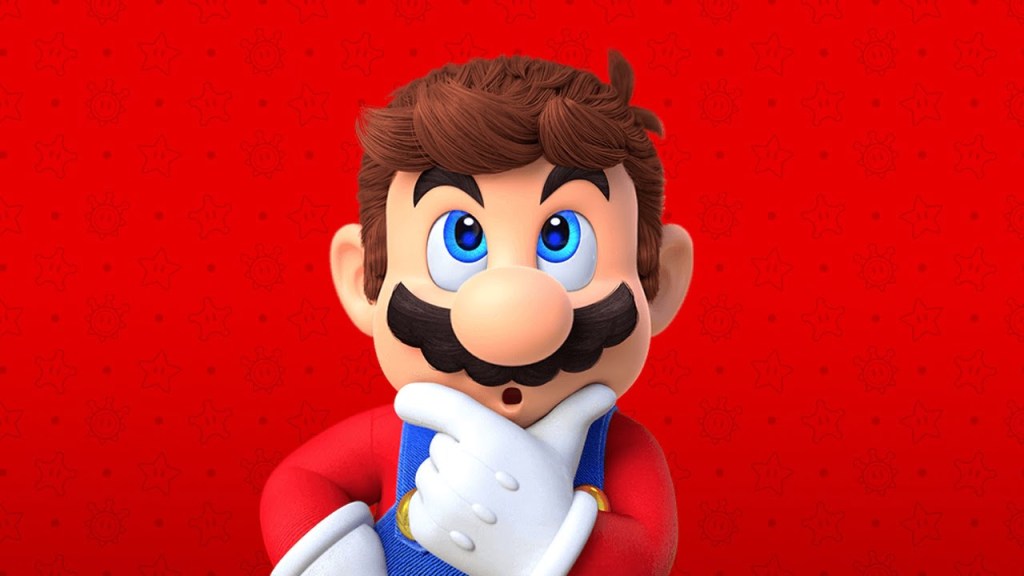 Saudi Arabia now owns 6.07% of Nintendo, after increasing its stake in the company via its Public Investment Fund (PIF). The filing was first reported by Reuters, which noted the country’s growing interest in the Japanese games industry.

The PIF has contributed to the purchase of stakes in several global games companies already, including Nexon, Capcom, Activision, EA, and Koei Tecmo. Saudi Arabia recently extended its stake in Japanese developer SNK (King of Fighters) to 96%.

While the country’s latest investment does not mean it has a controlling interest or any say over Nintendo products – any organisation or individual can invest in a public company – it does mean the typically family-friendly company is now part-funded by a regime frequently accused of human rights abuses.

In 2018, journalist Jamal Khashoggi was allegedly ordered to be killed by the Saudi Crown Prince, Mohammed bin Salman, for criticising the government. These allegations have hung over the country for several years, with many accusing the PIF of being a front to ‘whitewash’ Saudi Arabia’s image as a progressive, modern nation.

Given the financial strength of the PIF, which has recently been the subject of major, unconfirmed rumours around a potential WWE buyout, Saudi Arabia could be looking to further expand its investments in the games industry in future.

Furthering its investment in Nintendo is a sign its business dealings are advancing well, with forecasted games industry growth likely driving this increased push. Stay tuned for the latest developments.