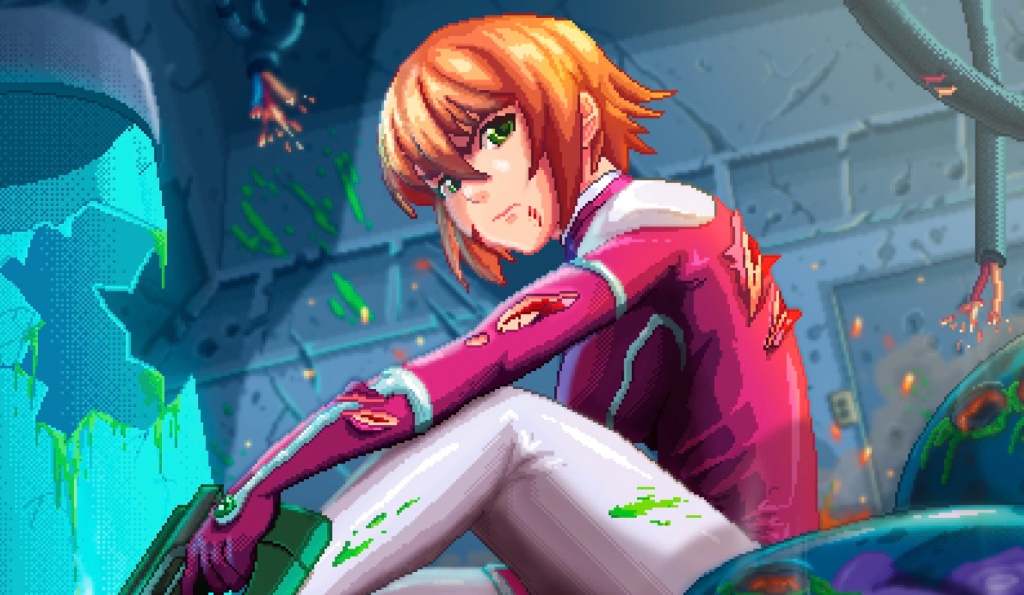 Adult games developer Gamuzumi (Beauty Bounce) has alleged that Nintendo’s policy on publishing explicit games on its Nintendo eShop has been updated in recent months, decrying the new stance and how it will impact developers. In a statement on Twitter, Gamuzumi has claimed that Nintendo no longer allows exposed breasts to be displayed in games, a major change from its past edicts.

‘We received an answer from Nintendo and now we have a confirmation that they do not allow uncensored boobs on their consoles now,’ Gamuzumi said. ‘Basically, obscene content could damage the brand and infringe its policies. This means that now all games with boobs nudity should be censored and that’s why our game (Hot Tentacles Shoot) was rejected in the first place.’

‘It’s a shame that now, all consoles have restrictions about nudity content,’ Gamuzumi said. ‘This probably will affect not only our games but also games from other publishers/devs, at least, we still can release the games censored.’

While Nintendo has yet to confirm this policy change, it appears this will be implemented going forward.

This alleged policy change would largely align the Nintendo eShop with other online game storefronts. In 2021, it was reported that Valve had begun tightening the restrictions for adult games on Steam. In 2019, PlayStation did the same, reportedly cutting down on games that included sexually explicit depictions of women.

The changes to PlayStation policy led to select instances of censorship in popular games – most recently in Devil May Cry 5, which included a subtle lens flare in one scene depicting a nude woman, in an effort to reduce the scene’s impact.

Going forward, it appears games submitted to the Nintendo eShop will be subject to similar measures, with Nintendo assessors now paying closer attention to explicit, obscene, or nude content in video games. It’s likely this process will have a major impact on adult games developers.