UK regulators are cracking down on ‘sexist’ mobile game ads 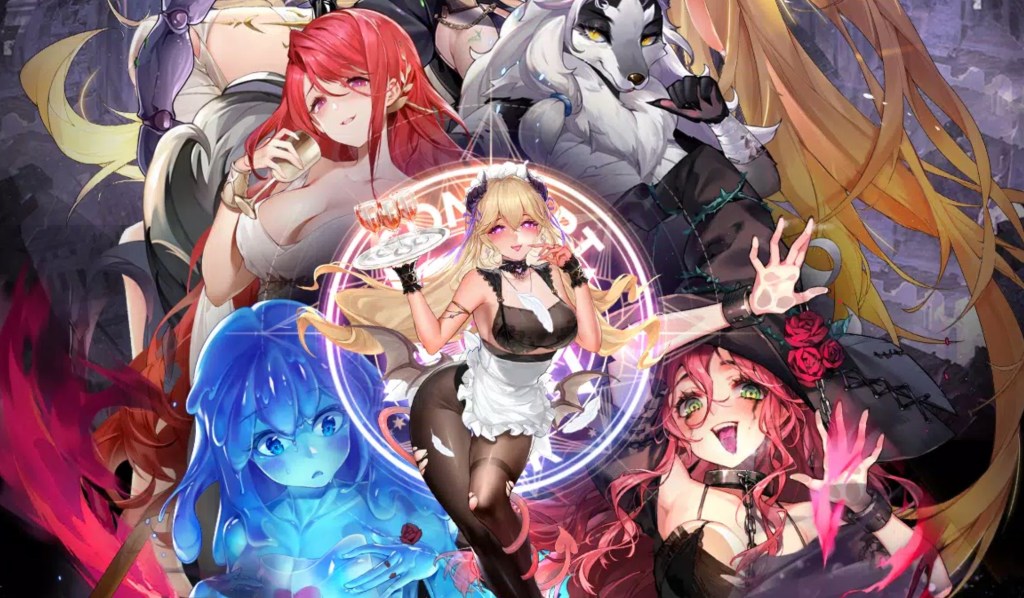 Anyone who’s browsed social media has likely encountered advertising for mobile games – and while some are fairly innocuous, and invite players to take part in puzzling challenges, there’s a whole genre of mobile game ads that deploy sexist tactics to attract a stereotypically male player base. Images of women in cages, or bound, or covered in mud – usually with breasts exposed – are common, with language around these advertisements position women as slaves, and men as masters.

Now the UK Advertising Standards Authority is cracking down on this genre of mobile game ads, removing them where needed and flagging advertising standards with developers. Refantasia: Charm and Conquer developer Oasis Games is one of the companies targeted by the ASA, which called out its use of ‘an anime-style image of a young woman in a cage’ bound and in skimpy clothing to advertise its game.

According to the ASA, the captions referencing the woman as a ‘little girl’ and a man as ‘her master’ went against advertising standards, as it depicted a woman under the age of 18 being sexualised.

‘Today’s ASA rulings include several decisions on game studios using sexualised ads to attract new users,’ Kostyantyn Lobov, games lawyer at Harbottle & Lewis told Eurogamer of the new crackdown. ‘The ASA has recently criticised mobile game companies for using ads of this sort (or allowing them to appear within their games), which objectify women and perpetuate harmful tropes.’

‘The mobile games space is notoriously competitive, but at the same time can be incredibly lucrative. Mobile game development tends to have a much faster turnaround, and whether a game lives or dies depends entirely on how many users it can acquire in a short space of time, while spending as little money as possible.  In that kind of environment, it’s perhaps unsurprising that ads like these sometimes crop up. When that happens, it can result in unwanted media attention and PR, both for the studio and the industry as a whole.’

Oasis Games has reportedly apologised for the advertisement, and claimed it was the result of ‘a disconnect between [its] marketing team and [its] localisation team’, the implication being that advertising standards in the United Kingdom were tougher than in other global regions, and that these harmful stereotypes were deemed acceptable to some regulators.

In addition to ads for Refantasia: Charm and Conquer, other mobile games developers were called out for similar practices, with titles including King’s Throne: Game of Conquest and Airline Commander: Flight Game also being criticised for their advertisements. In one instance, an adult actress was depicted in a revealing cowboy outfit beckoning players to download and play a game. In another, women in lingerie were used to advertise a game by acting as quiz show hosts, where the missing letters on a board spelled out ‘DICK’.

Going forward, the ASA will pay closer attention to the mobile games advertising space in the United Kingdom, delivering harsher rulings on games that seek to exploit women and sex appeal to encourage downloads.