A new Nintendo Direct will take place on 13 September

The latest Nintendo Direct has officially been announced, and it's only a single day away.
Leah J. Williams 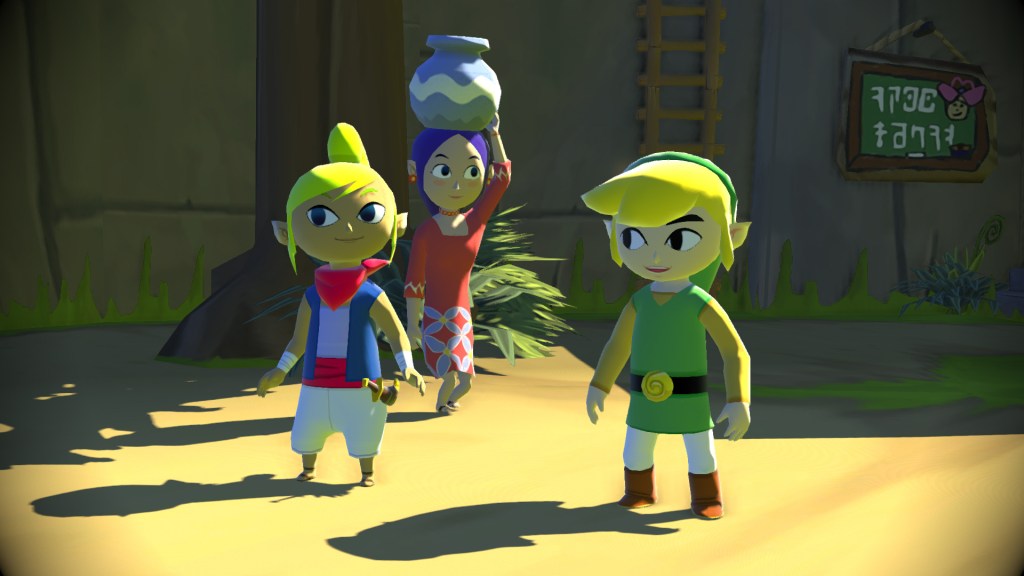 Following rampant rumours, Nintendo has confirmed the latest Nintendo Direct showcase will air on 13-14 September 2022. It will air for approximately 40 minutes, and show off news and updates for the latest games coming to Nintendo Switch in winter [Northern Hemisphere]. Given we don’t know much about what Nintendo has in store, it should be a Direct worth tuning in for.

It’s likely we’ll get fresh looks at previously announced titles – like Splatoon 3, and Pokemon Scarlet and Violet – but beyond these games, we only have rumours to go on. Reputable industry sources have flagged the upcoming Direct as being home to ‘surprises’ including a Legend of Zelda: Wind Waker HD port, and a Metroid Prime HD remaster. These are yet to be confirmed, but could certainly put in an appearance at the show.

In addition to these blockbusters, insiders have also flagged potential for new Fire Emblem announcements, as well as EA announcing a Switch port of It Takes Two.

We’ll have to tune into the show to see everything in store.

Read: The best Nintendo 64 games that should come to Nintendo Switch Online

How to tune in to the Nintendo Direct for September 2022

The latest Nintendo Direct showcase will be live on 13-14 September 2022 via the official Nintendo YouTube channel. It will air at the following times around the world:

Note: Nintendo UK will not be airing the Nintendo Direct live, out of respect for the ‘period of national mourning’ in the region, following the death of Queen Elizabeth II. Instead, it will post a VOD of the show at 4:00 pm UK time.

It appears all other Nintendo channels will be live with the showcase – so everyone will still be able follow the action.

With a promising 40 minutes of reveals in store, and a fairly blank canvas for Nintendo in 2022 and 2023, the latest Nintendo Direct should bring welcome and surprising news.

Stay tuned to GamesHub for a full roundup of the show.