A new Xenoblade Chronicles 3-themed Nintendo Direct will air on 22 and 23 June around the world.
Leah J. Williams 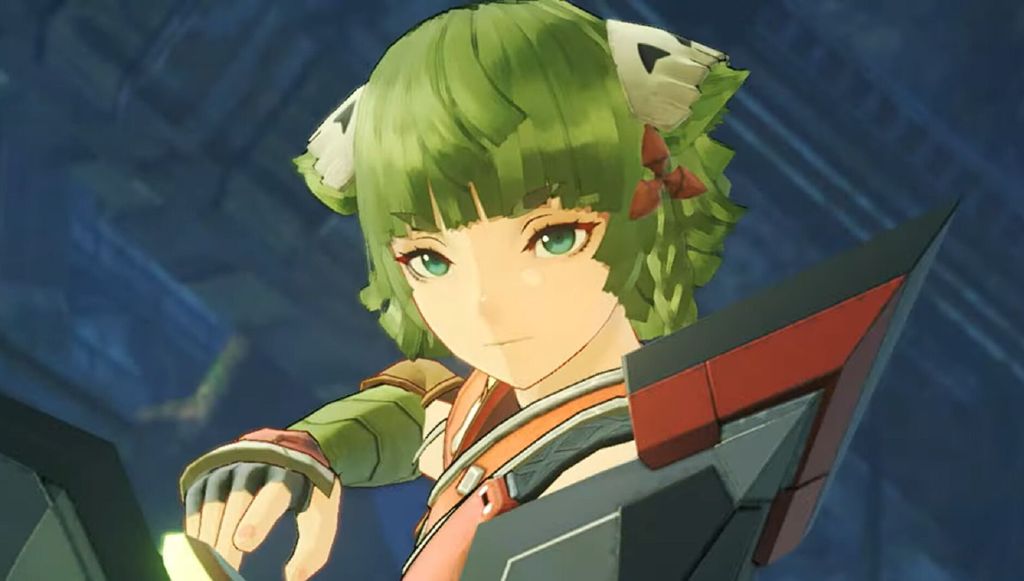 Upcoming RPG Xenoblade Chronicles 3 is getting a major showcase this June, as part of the latest Nintendo Direct. While speculation had pointed towards a brand new, fully-fledged Direct to cap off the ‘not-E3’ period, nobody quite guessed this presentation would focus on Xenoblade only.

Still, there’s plenty of reasons to get excited. Xenoblade Chronicles 3 is set to be an action-fantasy adventure of epic proportion. In it, players will take on the dual roles of Noah and Mio, two heroes fighting for peace amidst the turmoil of war. You won’t need to have played the first two games to understand the story of this threequel, with much of the action following brand new characters and lore.

We’ll discover much more about the game on 22 June 2022 when the latest Nintendo Direct airs around the world. It will be roughly 20 minutes long, and will introduce players to the dazzling world of Xenoblade Chronicles 3, which features gorgeous locales, high mountains, and plenty of flashy battles.

How to watch the Nintendo Direct for June 2022

The latest Nintendo Direct airs on 22 June at the following times:

The show will air on YouTube via the official Nintendo channel.

At this stage, the Xenoblade Chronicles 3 Nintendo Direct appears to be the only company showcase happening in June, although you should stay tuned for more information. Nintendo’s upcoming video game slate currently includes a number of heavy hitting franchises – although there’s certainly gaps in its release calendar which could be filled soon.

Keep an eye on the horizon to learn more about Nintendo’s upcoming plans. In the meantime, you can also check out every major game still on the way for 2022 here.