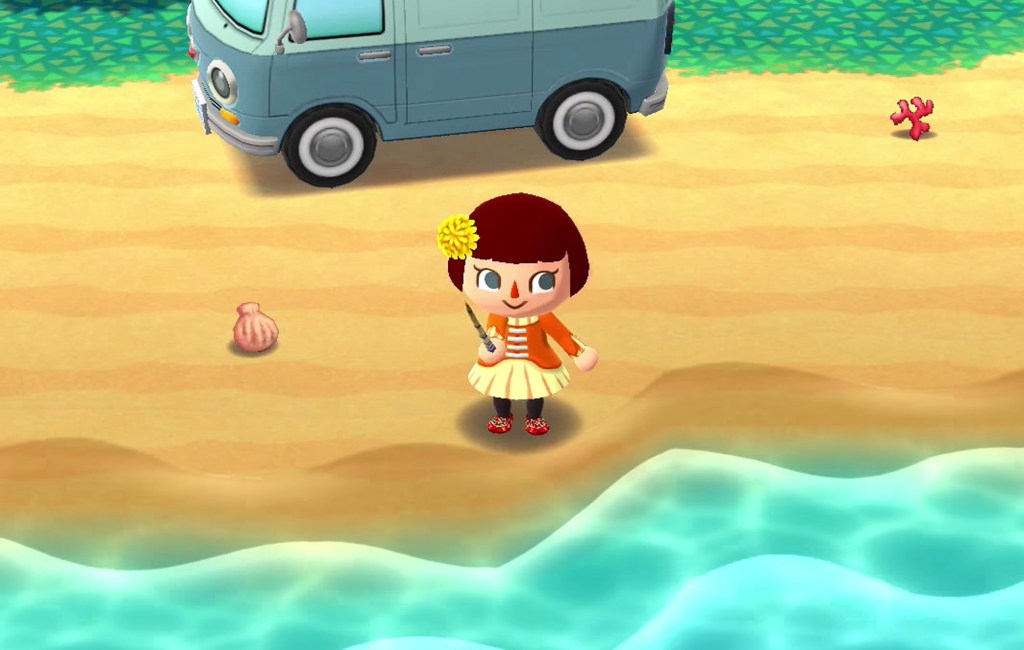 Nintendo has announced a major partnership with mobile games company DeNA, which will help strengthen ‘the digitalisation of Nintendo’s business’ once its establishment is complete, in April 2023. DeNA has aided Nintendo in releasing a number of mobile titles, including Animal Crossing: Pocket Camp, Super Mario Run, Miitomo and Fire Emblem Heroes, and was previously 15% owned by the company.

Going forward, it will be 80% owned by Nintendo, and will become known as Nintendo Systems Co Ltd.

DeNA has previously worked with Nintendo on the establishment of services via Nintendo Account, but has primarily focussed on mobile game development.

‘With the integrated hardware-software model at the core of its business, Nintendo … strives to provide enhanced experience and service outside of its dedicated gaming system,’ the company announced. ‘In order to provide this experience in a holistic manner, Nintendo is working to maintain and expand its relationship with consumers primarily through Nintendo Account.’

‘As part of this effort, Nintendo entered a business and capital alliance with DeNA in 2015 and has collaborated to develop and operate the new core system centred around Nintendo Account since then.’

‘Based on the expertise accumulated over the seven plus years and the experience of co-developing multiple services based on Nintendo Account, Nintendo and DeNA will advance their partnership and establish a joint venture company.’

As noted in the release, DeNA will ‘jointly develop and operate game apps for smart devices’ as well as work on the ‘joint development and operation of membership services for various devices.’ This means the company will likely be tasked with reinvigorating Nintendo’s mobile game offerings – which already include heavy hitters like Mario Kart Tour and Fire Emblem Heroes, which recently crossed the US $1 billion earned mark.

The future of Nintendo mobile games is currently unclear, but Nintendo Systems will likely play a major part in steering the ship for the future.