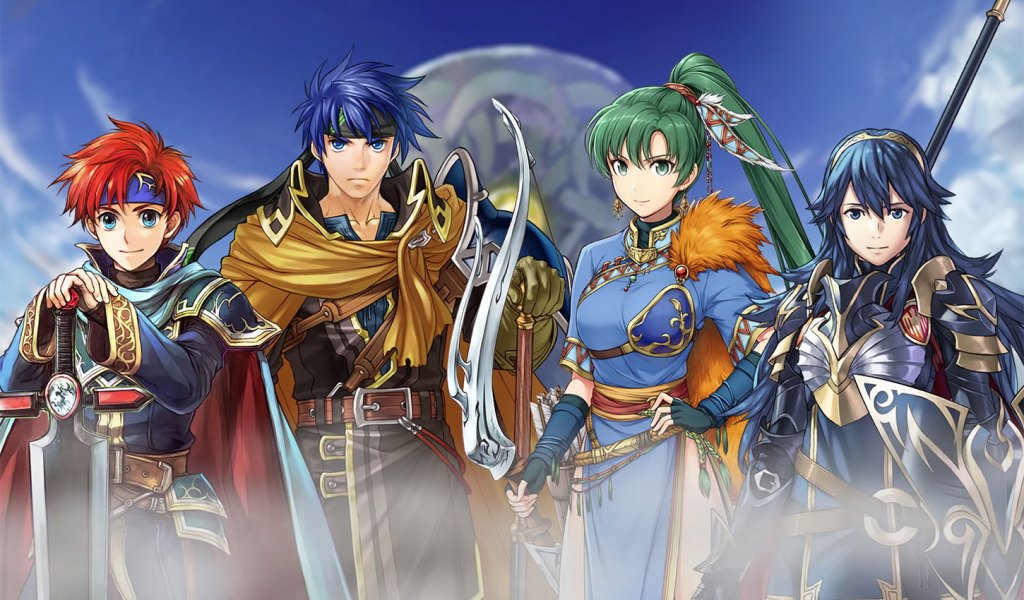 Nintendo mobile game Fire Emblem Heroes has reportedly surpassed US $1 billion in global player spending, making it the first Nintendo title to hit this milestone. Its closest rivals, Mario Kart Tour and Animal Crossing: Pocket Camp, have only just surpassed US $282 million, which indicates just how popular the Fire Emblem title has become.

The data originates from mobile analysis site Sensor Tower, and includes spending on first party app stores including Google Play (which accounts for the majority of global revenue) and the Apple App Store. Japan ranks first for spending (at US $540.6 million, or 54% of total spending) while the United States ranks second, and Canada ranks third.

During Q1 2022 alone, Fire Emblem Heroes reportedly generated US $29 million in global player spending, despite the game only getting 121,000 new downloads in that quarter. It appears much of the spending on the game is from long-term consumers, with the gacha loop of the game’s narrative encouraging players to fork out cash for new heroes.

The way microtransactions work in Fire Emblem Heroes is similar to other recent mobile titles, like Genshin Impact. Players can purchase special orbs with real world money, and these can randomly unlock rare heroes from across Fire Emblem history – including iconic characters like Marth, Alm, Roy, Chrom, Byleth, and more.

Each character also has rarer variants, different costumes, and other collectibles that make the gameplay loop of Fire Emblem Heroes highly compulsive. This is likely the reason why the game is the first to hit the US $1 billion mark worldwide.

While titles like Mario Kart Tour remain very popular, they don’t have the same level of unlocks as Heroes, and it’s far less tempting to spend real-life cash in the game. In Heroes, players can get to a certain point in the narrative where having higher-powered heroes is essential, making microtransactions a tempting investment.

As Sensor Tower notes, Nintendo’s mobile games have now generated a combined sum of US $1.8 billion, most of which is down to the success of Fire Emblem Heroes. Going forward, it’s likely Nintendo will turn to this game as a prime example of how lucrative the mobile market can be – and how microtransactions can effectively be delivered in mobile titles.

Whether other Nintendo mobile games will change to be more in line with this gacha-based system of gameplay is currently unknown, however, the success of Heroes is likely being watched very closely.