The newest location in Marvel Snap is yet another joyfully chaotic addition to the fast-paced card game from former Hearthstone designers.
Edmond Tran 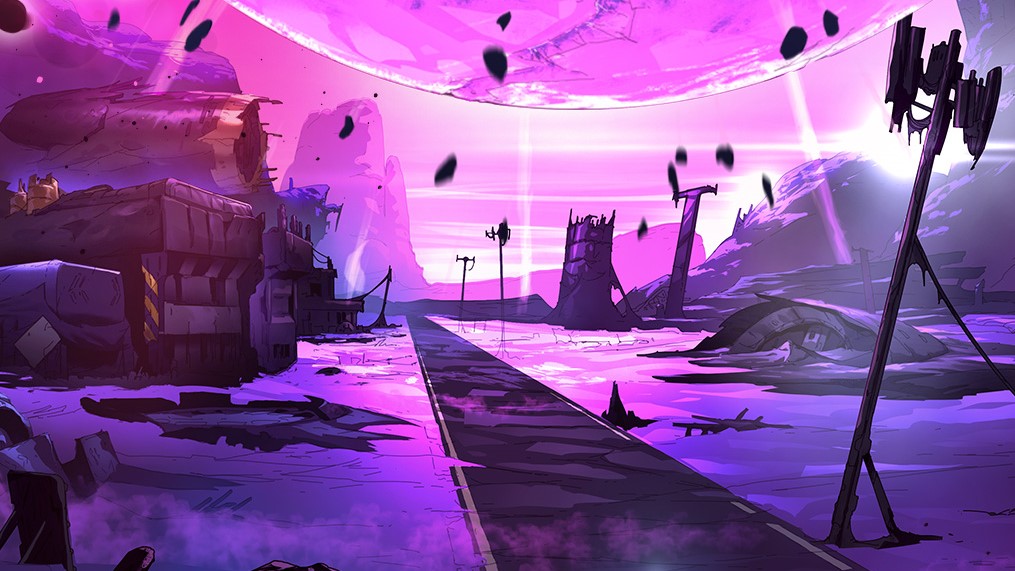 Marvel Snap, the free-to-play card game designed by former Hearthstone director Ben Brode and his studio Second Dinner, continues to be incredibly popular in the video game community (it earned US $2 million during its global launch week). In distilling the collectable card game formula to an incredibly fast and focussed format, the team has brought the joy of strategic thinking to the forefront, with matches that last mere minutes.

Part of the fun of Marvel Snap is in its locations. Players need to play cards to build a power level at one of three locations during a match, and you need to win at least two to earn victory. The catch is these Marvel-themed locations contain special modifiers that can dramatically alter the game, and each are only gradually revealed across the course of a match. Once all three are revealed, the game is already half over.

The team at Second Dinner have consistently been adding brand new locations to the game’s randomised pool, every couple of weeks since the game’s launch. But the newest one, released in tandem with the launch of the game’s latest season that features a Cosmic theme, is a doozy.

The new location Lamentis will actually destroy the decks of both players upon reveal, although only after drawing three cards. That potentially means that if Lamentis is revealed as the first location, each player will only have 6 cards to play across the entire game. The likelihood of ruining any carefully planned card combos here is very high.

While many may be annoyed by the ridiculous nature of this location, it’s the randomised chaos of Marvel Snap that enables its dynamic and complex gameplay to shine, constantly keeping players on their toes. There’s also a location (and a card) that destroys all other locations, for example.