The long-awaited BioShock movie adaptation is getting new life, thanks to Netflix.
Leah J. Williams 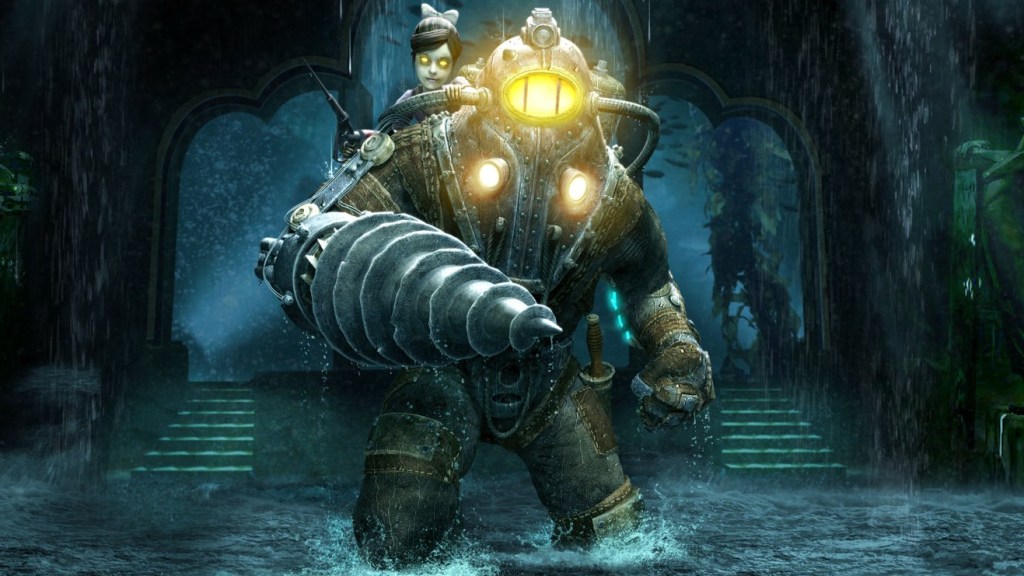 Video game film and TV adaptations are finally getting their time in the sun – and while there have been mixed results lately, from Mortal Kombat and Sonic the Hedgehog to Warcraft and Tomb Raider, there have also been some smash hits – mostly coming from Netflix, in the form of Arcane (League of Legends) and Castlevania. Now, the streamer is turning its attention to a new property: BioShock.

A BioShock film adaptation has been in the works for over a decade, with plans first surfacing in 2008. At the time, the adaptation was in the works with Universal Studios, and Pirates of the Caribbean director Gore Verbinski was attached, as well as writer John Logan (Gladiator, Skyfall).

Budget concerns reportedly held the project back, and Verbinski later dropped out, citing concerns about production value. Further issues arose with the planned R-rating (MA15+ in Australia), with the no studio willing to back a more violent, psychological film.

In 2013, BioShock creator Ken Levine confirmed the project had been officially cancelled, and whispers seemed to die out from there – but, as it turns out, the planned film has now been fished out from development hell.

As announced on the Netflix Geeked Twitter account, Netflix is picking up the reins of the BioShock movie.

‘We all make choices, but in the end our choices make us,’ is a direct quote from Andrew Ryan, the founder of Rapture – an underwater city built on extreme capitalist ideals – where the events of the BioShock games take place.

While that essentially confirms Rapture will be the setting of the film, there is no further word on what the project looks like, or whether it’s inspired by the original 2008 screenplay that remained in development for so long.

Given the years that have passed, and the rights issues with such projects, it’s more likely this is a completely fresh take on the iconic video game franchise, which follows the story of Jack, an unwilling participant in a dystopian world.

Take-Two Interactive (parent company of 2K) has reportedly been working closely with Netflix and Vertigo Entertainment on the project for over a year – though no screenwriter, director or actors have been named.

There’s no word on when the film adaptation will release – but it’s certainly one to keep an eye on in future. As one of the most iconic stories in video games, it deserves a worthy, high quality film. While the history of video game movies will give fans plenty of reasons to doubt, there is hope Netflix could do the game justice.